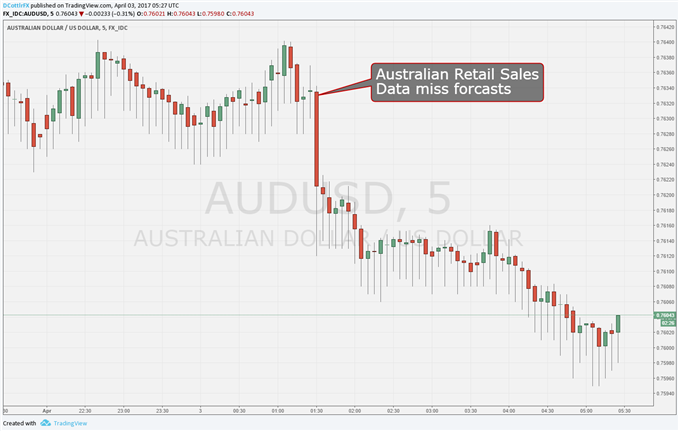 Asian Markets Firm Despite US Warnings Over North Korea

Asian shares were mostly higher as a new trading quarter got under way Monday.

Risk aversion may have been slightly elevated as US President Donald Trump told the Financial Times at the weekend that he was prepared for unilateral action against North Korea’s nuclear program. However, as China can hardly be expected to meekly accept this line, the President may well have been setting the starting point for negotiation on the issue before he meets with his Chinese counterpart Xi Jinping in Florida later this week.

In any case the Nikkei 225 was up 0.4% at the close. The Bank of Japan’s quarterly Tankan business survey showed that large manufacturers’ mood had picked up, but not as much as the markets had hoped. The Kospi added 0.2%, with the Hang Seng up by a similar amount. In Sydney, the ASX was flat. Earlier data showed that February’s retail sales slipped unexpectedly, by 0.1% on the month in February. However, new-home approvals soared, despite official efforts to take some froth from an already simmering housing market. Mainland Chinese and Taiwanese markets were closed for holiday.

Currency markets were torpid affairs through the Asia/Pacific session, with the US Dollar index steady just above the 100 handle. However the Australian Dollar took a heavy knock on those weak retail numbers.

Crude oil prices retraced a little on Monday, with investors reportedly worrying anew about the impact of increasing shale-oil output in the US. Gold prices held up, boosted by tepid consumer-spending data out of the US at the end of last week and Friday’s suggestion by St. Louis Federal Reserve President James Bullard that the Fed could put interest-rate rises on pause while it sheds some bond holdings.