Rise of European Populism Curbed According to Dutch Exit Polls

The update of Netherlands’ main exit poll late in the evening following a contentious campaign and intense election has shown Prime Minister Rutte’s party (People’s Party for Freedom and Democracy or VVD) has retained the greatest number of seat of any single party in Parliament. At first blush, this suggests the aggressive rise of European (and global) populism has perhaps lost at least one foothold. The Party for Freedom (PVV) – led by firebrand Geers Wilders – received fewer seats than was anticipated. The VVD claimed 31 seats of the 150 total in Parliament, while the Freedom party took 19.

While VVD won the greatest number of seats, it is a loss of previously held seats. Alternatively, where the Freedom Party’s number trails its main contender, it is slightly higher than the 15 seats held after the previous election. That said, the immediate reaction to these exit polls reflect a sentiment the strong anti-EU and anti-immigration views building momentum have not translated into the Union’s systemic threat that it could have been. For PVV it was considered a poor showing.

Today’s polls have been highly anticipated by many as an indicator of how strong the populist hold could be with upcoming elections from other EU countries. France will be heading to the polls next month to elect a new president, and Merine Le Pen has championed a similar view of life without the burden of the EU complicating the country’s politics. Germany’s general election in scheduled for September; and while the country has not shown the same pressure to lean towards populism, many of individual threats to trade stability are under contention in the election. 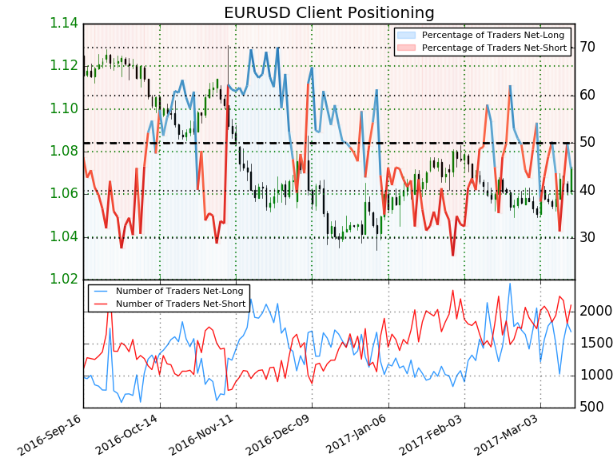 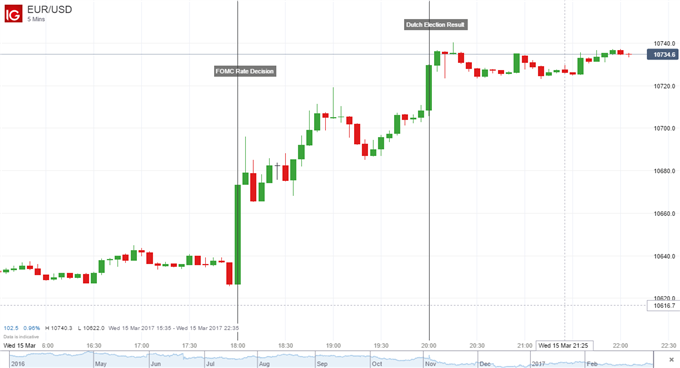