See what live coverage is scheduled for key event risk in the FX and capital markets on the DailyFX Webinar Calendar. 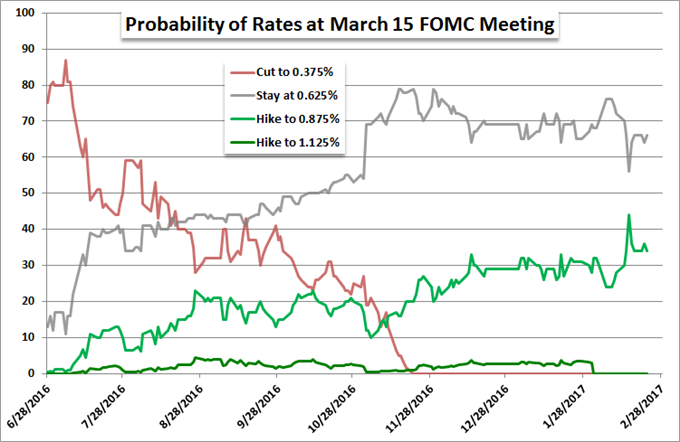 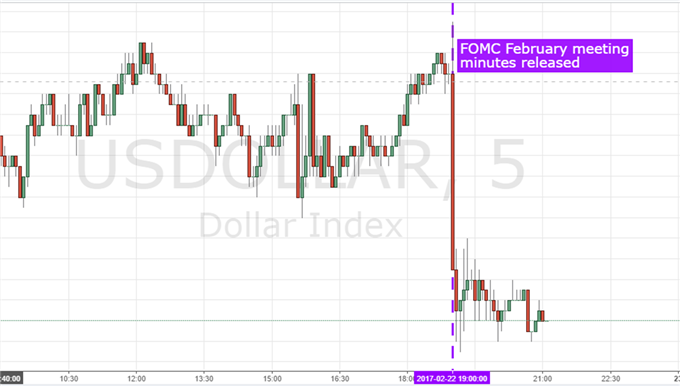 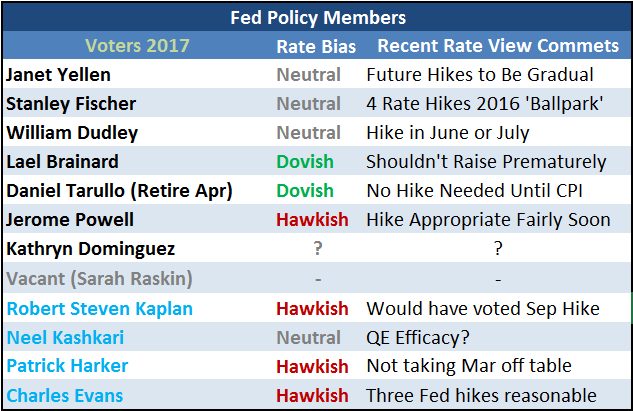