BoE, RBA, RBNZ, BoJ Event Risk in the Weeks Ahead

The Bank of England will release minutes from its’ July meeting on Wednesday. The current rate set by the Bank of England is 0.50%. BoE Governor Mark Carney hinted at an August rate hike but softened his stance with his comments today. Carney said, “Higher interest rates likely to be needed in next years”. Carney added the BoE needs to act in timely fashion to reduce risks. 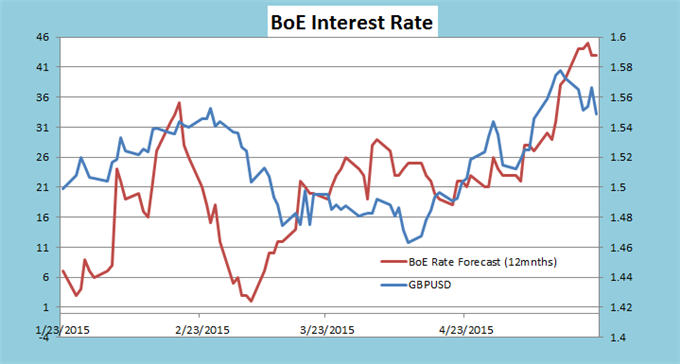 RBNZ will weigh on its next monetary policy decision Wednesday at 21:00 GMT. Governor Graeme Wheeler is expected to cut rates for the second consecutive time by 25-basis-points. New Zealand reported a +0.3% read for the Consumer Prices Index for the 2nd quarter. 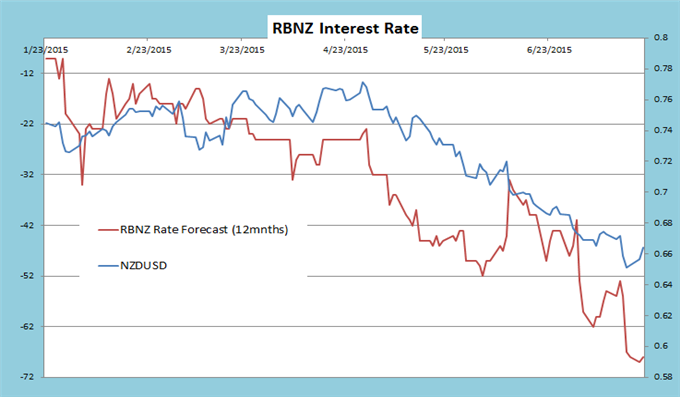 Australia will report Consumer Prices Index for 2Q this week. Expectations for y/y CPI is +1.7%. Minutes released last night did cause some AUD weakness. RBA members noted the commodity rout as the main cause behind a lacking Australian Dollar. RBA members were unclear on whether the bank will ease rates. 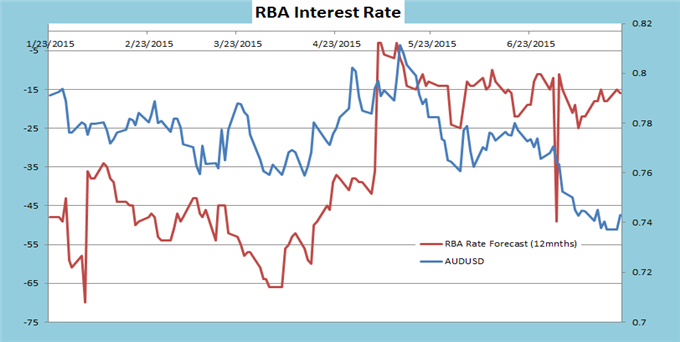 The BoJ released minutes from its June 18-19 meeting showing members agreeing with the inflation trend depicting improvement. Members were concerned about the effects of quantitate easing wearing off while other argued the effects were substantial given the low central rate in Japan compared to rising rates overseas. Japan will release CPI data next week, a true tell for inflation in the country. 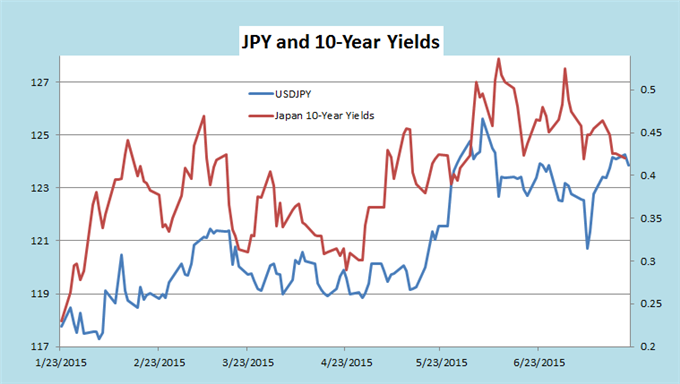