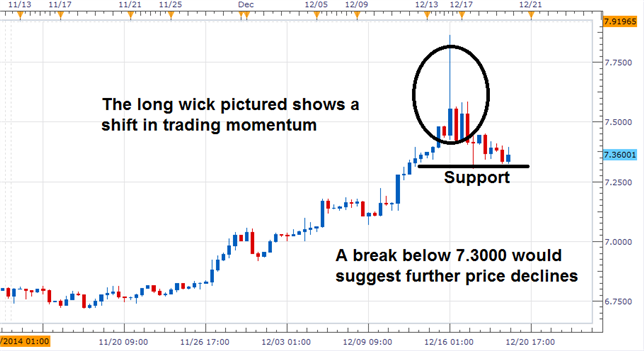 As a global financial investor, asset management has become one of Norway’s main tasks. The primary vehicle—Government Pension Fund Global—is managed by Norges Bank in conjunction with the Finance Ministry. Established in 1990 the fund serves as a budget constraint; however, due to its long-term investment horizon, the fund can be drawn down to aid fiscal policy should the mainland economy contract. Reference to such a challenge was first made by central bank governor, Oeystein Olsin in a speech delivered to the Harvard Kennedy School in April of 2013.

“Our present framework has yet to be tested against a large and persistent negative oil price shock. I believe the real test of our framework will come when the present boom in the petroleum industry – at some point – is reversed.”

That reversal has come with crude dropping below $60 a barrel. Now the question remains, will the framework of Western Europe’s largest oil producer withstand this significant price shock? Prime Minister, Erna Solberg remains optimistic, citing that the economy isn’t in a “deep crisis” and that it maintains a well-adapted budget—short term swings should not hamper long term development. However, based on the funds structure the short terms swings have gravely affected the present Norwegian economy and the Krone.

As the wealthiest Scandinavian nation, Norway maintains an oil wealth fund valued at $851 billion (6298 billion NOK). The expected real return on this fund, estimated at 4%, in turn establishes the limit for government spending. Thus with oil and gas accounting for 25% of the nation’s GDP, 30% of the government’s revenues, and 50% of the nation’s exports, the currency and budget will remain under pressure until the commodity rises back above $70. As such, the OECD expects GDP to decline to 1.765% next year and the structural non-oil budget deficit to rise by 0.6 percentage points.

To cover this already growing deficit, Norges Bank increased the sale of FX in December to 300 million NOK. As a result the amount of revenue that can be transferred from the SDFI to the fund has been limited and will continue to be, as the Norwegian Petroleum Directorate announced a 1% reduction in output last month. This equates to 18K fewer barrels per day and leaves output 5% below last year’s level. A quick turn-around seems unlikely as petroleum investment is expected to decline next year by 17-18%.