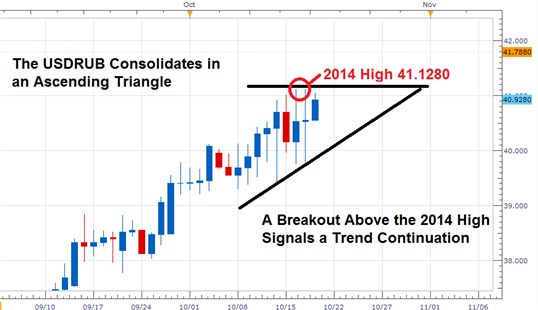 Friday, Moody’s Investors Service re-evaluated Russia’s ability to fulfill their debt obligations relative to the country’s intrinsic value. A noted change in the quality of the bonds was reflected in the downgrading of long-term debt from Baa1 to Baa2 and short-term debt from P1 to P2. The change puts the sovereign in each class’s middle range and indicates that financial commitments will be subject to moderate credit risk on adverse economic conditions and may contain speculative elements. The change in creditworthiness was prompted by accelerating inflation, higher interest rates and a continually depreciating foreign exchange rate.

Despite a low mid-term growth prospect, inflation has accelerated as import bans and sanctions imposed by the U.S. and E.U. have driven up prices in Russia. CPI jumped to 8.0% in August from 7.6% in July, generating the highest reading in 2 years. Near term relief from this cost-push inflation is unlikely as September’s cease-fire did little to alleviate global tensions. If inflation continues to rise at a rapid pace the Central Bank may be forced to raise already heightened interest rates to prevent a price induced recession. As a result the financial system is considered to be more susceptible to event risk, thereby confirming a revised credit rating.

Furthermore, a weakened ruble exchange rate has shaken consumer confidence and led to a wider economic dislocation risk. As capital flight in the private sector has reached its highest level since 2008, totaling $85.2 billion from January to September, investors have lost access to borrowing in foreign markets to finance operations. In response, from the week of January 3rd, the RCB has depleted foreign reserves by $58.8 billion to provide liquidity to the public and private sectors. The negative impact on the balance sheet has strained the country’s creditworthiness, contributing to the downgraded debt rating.

While this downgrade alone cannot be used to forecast the markets future direction, a price break above the 2014 high 41.128 will signal a bullish trend continuation. 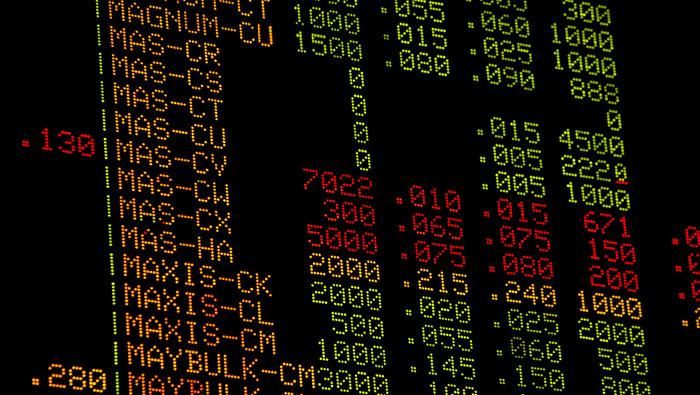