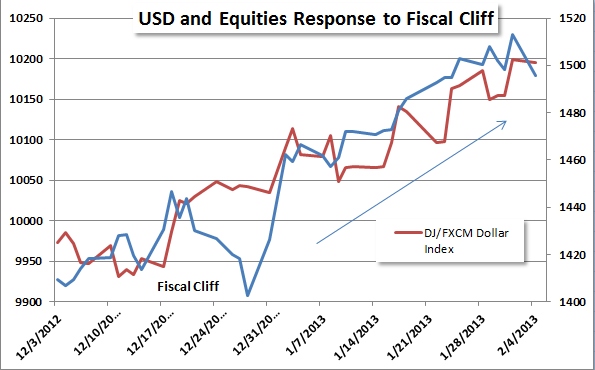 Here Comes the Sequester! What Does it Mean?

Over the last few weeks much political talk has been focused on the “Sequester”, signed into effect by President Obama today. But what exactly does the sequester entail?

Essentially, the sequester is a series of budget cuts attached to legislation from the 2011 fiscal cliff deal, meant to compel lawmakers into compromising on long term deficit reduction. Unfortunately, Washington lawmakers failed to reach any compromise by today’s deadline and now the US economy faces approximately $1.2 trillion dollars in federal budget cuts over a 9 year period. These budget cuts do not target any one specific source of government spending, but they do leave certain government programs like healthcare and Social Security alone. Meanwhile, the U.S. military will lose upwards of $550 billion in government funding and certain community service and state programs will lose significant federal subsidies as well.

The fear is that the aforementioned cuts will lead to job loss and a drop in overall economic growth. While no one can say for sure how significant the economic impact of the sequester will be, some economists estimate a drop in GDP of 1%, or even higher, and hundreds of thousands of layoffs. Others, however, do not expect major economic consequences due to the long time period over which the cuts take place and the fact that Congress can avoid many of scheduled sequester cuts should they reach a budget agreement in the near future.

The fiscal cliff negotiations held at the end of 2012 caused a significant drop in US equities, while leaving the dollar relatively unharmed. Investors appear to have fled equities over fears that the U.S. would go off the cliff, yet the dollar remained stable due to its international safe haven and reserve status. Following the fiscal cliff agreement, however, both assets appreciated significantly. While the sequester appears to be an economic event of much smaller caliber, forex traders may want to keep in the mind the market’s reaction prior and post the fiscal cliff debacle.