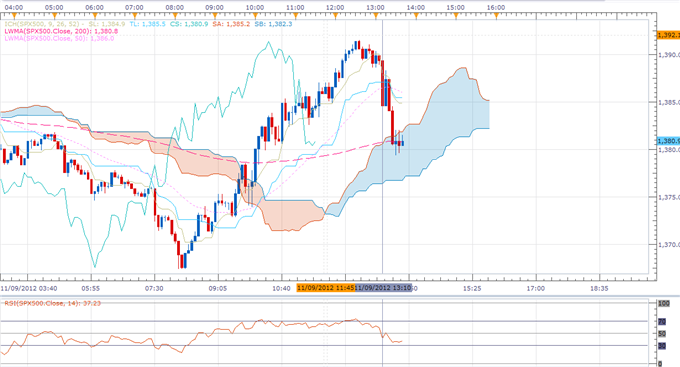 “We can’t just cut our way to prosperity.”

“We have to combine spending cuts with revenue. And that means asking the wealthiest Americans to pay a little more in taxes.”

“If Congress fails to come to an agreement on an overall deficit-reduction package by the end of the year, everybody’s taxes will automatically go up on January 1st - including the 98 percent of Americans who make less than $250,000 a year.”

“I intend to work with both parties to do more, and that includes making reforms that will bring down the cost of health care.”

President Obama’s statement is largely a rehashing of Democratic Party plans during last year’s fiscal debate, largely concentrating on increasing taxes on higher income earners. Although there are no further details yet, as the president says he is open to bipartisan compromise, the limit is estimated to be households earnings less than $250,000 a year.

A central problem to what may become another deadlock is Republican support to maintain Bush-era tax cuts for those earning $250,000 and more. While the plans of both parties will entail maintaining tax breaks for those earning under that threshold, a Democratic Party plan will likely increase taxes for those above that amount, while a Republican plan will keep current rates stable.

As the fiscal cliff problem is still far from being resolved while congress enters its post-electoral “lame duck” session, markets viewing any promises short of a solution with skepticism. The benchmark S&P500 dropped sharply after the president’s statements, largely erasing its gains for the day.