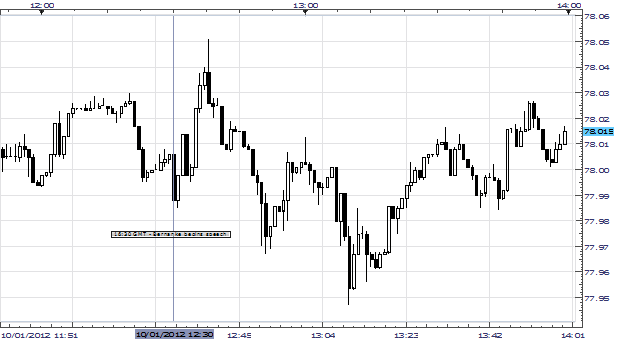 Federal Reserve Chairman Ben Bernanke defended the bank’s policy for sustaining record low rates and accommodative stimulus measures, even U.S. economic recovery gains strength. At the last monetary policy meeting, the Fed announced that it will buy $40 billion of mortgage debt a month in a third round of quantitative easing, or QE3. Furthermore, the committee extended its horizon for maintaining its key interest rate near zero until at least mid-2015, although policy makers are not expecting the economy to remain weak through 2015.

In a speech in Indianapolis, Bernanke said that “a highly accommodative stance of monetary policy will remain appropriate for a considerable time after the economy strengthens”. Although the U.S. economy is expected to continue to grow, the Fed remains concerned that the pace of growth will be insufficient to lower persistently elevated unemployment. The low rates are expected to help boost the labor market, as well as reduce the federal budget deficit by reducing the government’s borrowing costs.

On the price front, Bernanke stated that inflation is likely to stay low for the foreseeable future, reassuring that low interest rate policies “have not led to increased inflation” and that the Fed will have the necessary tools to tighten conditions and exit from stimulus when necessary to prevent “inflationary pressures down the road”.

Despite Bernanke’s dovish tone for monetary policy, the market reaction was rather muted as Bernanke’s speech was essentially a reiteration of the Fed’s current policy. Trading of the USDJPY pair was mixed, and at the time this report was written, was trading at 78.01 yen.

Key commentary from Bernanke’s speech are summarized as follows:

- Fed 'will take care not to raise rates prematurely'.

- Fed has tools to exit stimulus when necessary.

- Once into deflation, very, very hard to get out.

- Lending standards still tight in some areas, and there are "still difficulties in credit markets".

- 'Very hard' to identify economy's turning points, but 'we see an economy which is expanding'.

- Expects economy to continue to grow, but Fed concerned pace of growth insufficient to cut unemployment.

- 'Price stability is critical'. Fed's record on inflation 'is good'.

- Housing was a 'major drag' on recovery, but we have 'begun to see improvement in housing'.