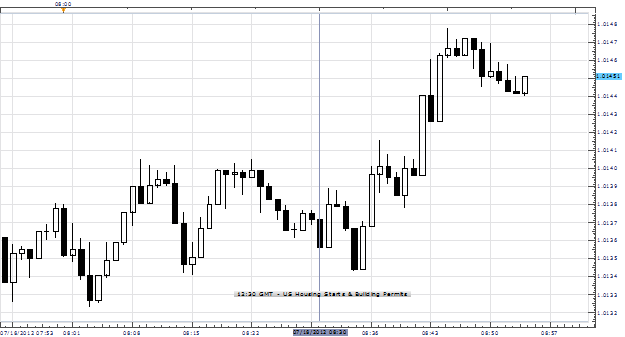 Housing starts in the U.S. climbed to its fastest rate in June since October 2008, signaling that the residential housing construction market may be picking up. According to a report released jointly by the U.S. Consensus Bureau and the Department of Housing and Urban Development today, the number of privately-owned housing starts grew 6.9 percent to a seasonally adjusted annual rate of 760,000 in June, following 711,000 housing starts in May that was upwardly revised from 708,000 originally reported. Last month’s print exceeded the median estimate of 745,000 housing starts according to a Bloomberg News survey.

Meanwhile, the number of privately-owned building permits fell 3.7 percent to an adjusted rate of 755,000 in June from 784,000 permits the previous month. The decline in permits reflected a decline in applications for apartment construction, and missed consensus projections of 765,000 approvals. Despite the larger-than-expected decline, the rate of new building permits approved has been significantly higher in 2012 than the previous year. Record-low borrowing costs and cheaper property prices have helped boost housing construction activity, though stagnant wage growth and elevated unemployment will continue to pose challenges for the industry.

Following the release of the housing construction figures, the greenback strengthened against the loonie, gaining as much as 14 pips. At the time this report was written, the USDCAD pair continued to trade higher at C$1.0145.