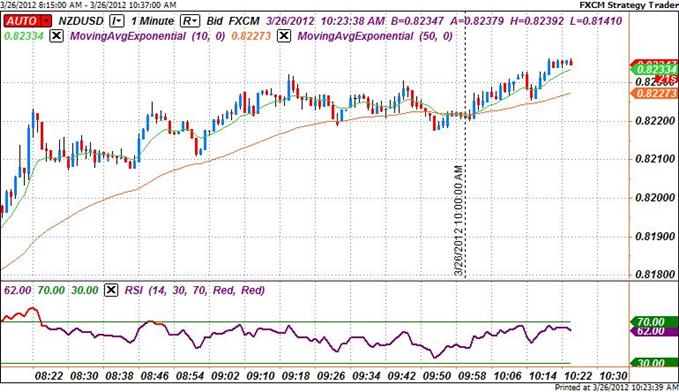 The numbers of Americans signing contract to purchase existing homes unexpectedly contracted in February, coupled with a decline in new home sales (-1.6%) reported last week, suggesting a weak recovery in housing market in the spring home buying season. The index of pending home sales, which tracks home contract signings but the sale has not yet closed, declined 0.5 percent last month in contrast to 2.0 percent advance in January, the National Association of Realtors reported today. The print missed consensus forecast of a gain of 1 percent from Bloomberg News survey. From a year earlier, pending home sales surged 13.9 percent compared with 10.3 percent increase in the previous month.

Pending Home Sales disappointingly fell last month as increase in sales in the Midwest was insufficient to compensate for declines in the other three regions. The numbers of contract signings to buy previously owned homes in the Midwest jumped 6.5 percent in February after slipping 3.8 percent in the previous month. In contrast, home contract signings in the South, the West and the Northeast unexpectedly retreated 3.0 percent, 2.6 percent and 0.6 percent last month.

Despite of a decrease in sales in February, the reading was considerably up from the same period last year due to improvements in labor marker, record low mortgage rate and high affordability. “If activity is sustained near present levels, existing home sales will see their best performance in five years”, said Lawrence Yun, NAR chief economist.

In the minutes following the weaker-than-expected pending home sales report, the U.S. dollar weakens versus most of its major trading partners. The 1-minute NZDUSD chart above illustrates investors’ bearish reaction regarding to the reserve currency. The greenback slipped about 15 pips versus the kiwi from 0.8220 to 0.8234 within fifteen minutes. At the time this report was written, the NewZealand currency traded at $0.82334.