Euro Slips after Fitch Downgrades Italy to A+ with Negative Outlook

Fitch Ratings took Moody’s Investor Service’s cue from earlier this week, and followed up with their own downgrade of Italian debt. Today, promptly at 16:00 GMT, Fitch lowered Italian foreign and local currency long-term issuer default ratings from AA- to A+, and the short-term rating from F1+ to F1. Accordingly, the outlook on the long-term rating for the indebted European nation remains negative.

In the wake of the news, the early rally in favor of the Euro following better-than-expected labor market data from the United States was cut short. Euro-based pairs fell across the board, in part due to the fact that Fitch also downgraded Spain minutes later. The combination of the two downgrades sent the EUR/USD down nearly 100-pips in a matter of 25-minutes.

In the release, Fitch noted the following rationale for today’s downgrade:

The downgrade reflects the intensification of the Euro zone crisis that constitutes a significant financial and economic shock which has weakened Italy's sovereign risk profile. As Fitch has cautioned previously, a credible and comprehensive solution to the crisis is politically and technically complex and will take time to put in place and to earn the trust of investors. In the meantime, the crisis has adversely impacted financial stability and growth prospects across the region. However, the high level of public debt and fiscal financing requirement along with the low rate of potential growth rendered Italy especially vulnerable to such an external shock.

The Negative Outlook reflects the risks associated with a further intensification of the euro zone financial crisis, as well possible fiscal slippage and to a lesser extent, potential for contingent liabilities to arise from the financial sector. A material deviation from the balanced budget target and failure to place government debt firmly on a downward path within the Outlook horizon (ie. within one to two years) would likely prompt a downgrade.

Weaker than forecast economic growth and downward revision to potential output would also place negative pressure on the rating.

The announcement comes at a curious time, considering there is a German-French summit over the weekend to discuss how to further save the Euro-zone from an impending liquidity crunch. As I noted earlier in the week, “on July 12, when Moody’s cut Irish debt to Ba1, Euro-zone officials were out ahead of the announcement saying that they “unconditionally” support their members, while the European Central Bank was rumored to have been purchasing Italian debt. If history repeats itself here (it may very well not), the Euro rallied in the days following the Ireland announcement.” Indeed, the Euro has pushed significantly higher since Tuesday, but the rally may be over now that markets are made fully aware of the impending crisis once more. 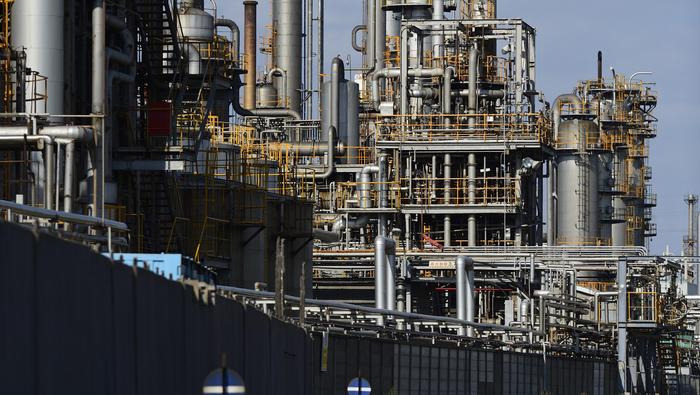