Interest rate expectations have eased somewhat this past week. That is remarkable given the recently announced Reserve Bank of Australia decision (which was interpreted through dovish-hued glass) and the presence of two major policy meetings later this week – the European Central Bank’s and Bank of England’s gatherings. This shift in expectations reflects on an important reality – that the outlook for yield is inextricably tied to risk appetite trends. It may seem that sentiment has collapsed this past week (with a notable reflection on conviction in this most recent session); but we yet to see confidence truly relapse into blind fear. A mere drop from the S&P 500 below 1,100 or EURUSD sliding below 1.3400 is not in itself affirmation of a market-wide failure in optimism. We need a motivated effort to abandon all ‘risky’ assets regardless of the yield they provide.

We are not yet to the point where, the risk / reward balance is wholly defined by the risk of uncertainty; but we are certainly on our way. This is what was see in the significant slump in yield expectations. When we draw historical reference to risk / reward balance to compare to where we are today; the trouble we face now becomes a little clearer. Back in 2007 (before the Great Recession and first round global financial crisis); yields were much higher than they were today, the outlook for gains on this return was steady and risk was seen as exceptionally low. For a more practical reference to current conditions, we can draw the comparison to 2009. Though we were coming out of the worst crunch in many decades, the threat of instability was improving alongside the outlook for a quick rebound in rates. As of right now, the threat of another liquidity freeze is dangerously high; and investors are starting to realize their outlook for greater returns was set far too high.

It is the balance of risk and reward that we should focus on first and foremost. However, with everything being equal; a shift in either side of this balance for an individual currency can notable change its bearing. Yet, it is when that shift favors the broader trend in sentiment that it has the greater influence on price action. That is the situation that we are facing with both the European Central Bank (ECB) and Bank of England (BoE) rate decisions due later this week.

The more controversial policy summit in the coming week is the ECB’s. Aside from this being the final official monetary policy action by President Jean-Claude Trichet; we know that the Euro-area is falling quickly into a financial crisis. This is a remarkable leverage on the risk component of the euro – making it more difficult to balance out from a ‘reward’ perspective. If the central bank decides to ease policy as is expected, it will only open the door to further selling pressure. According to overnight index swaps, the market is certain that there will be a 25 basis point (bp) rate cut at this meeting; but that may be a forecast based more on sentiment than reasonable reflection. One of the most transparent policy groups out there, the ECB usually makes a concerted effort to telegraph its intentions to cut. From what we have seen, there seems to be more evidence that the authority is leaning more towards a revival of covered bond purchases than a rate cut. If we see both, there will be no disappointed dovish speculators. Otherwise, a certain contingent of the market will have been prepared.

As for the Bank of England, there are no misconceptions that there is a possibility of rate cuts. With a benchmark of 0.50 percent, there is little value of lowering the yield. It is more likely that the Monetary Policy Committee (MPC) takes the advice of its perennial-dove: Adam Posen. He has long argued for additional purchases in the currently 200 billion sterling bond program; and that is what the market is generally expecting. Though , after such an aggressive decline from the pound over the past month and the dramatic slide in UK government bond and market rates; we have to consider whether this would be a dramatic enough move to deliver a dovish and bearish shock. At this level, it most likely will not; and the currency will be left to the mercy of prevailing risk trends. 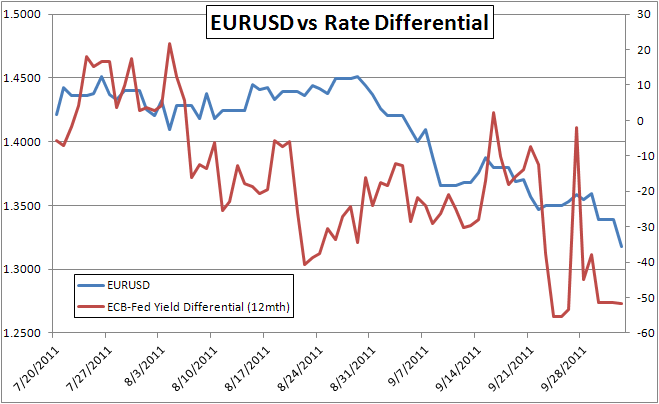 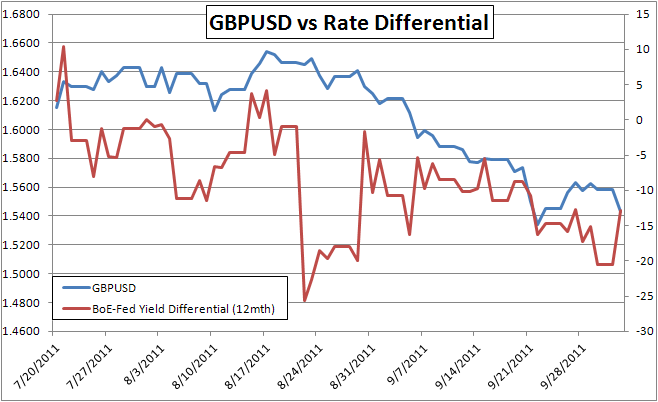 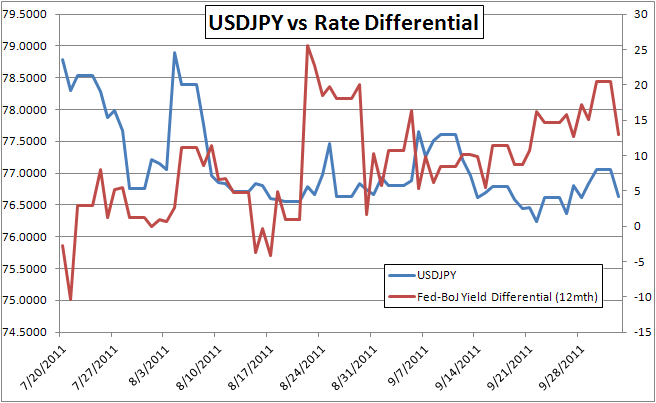 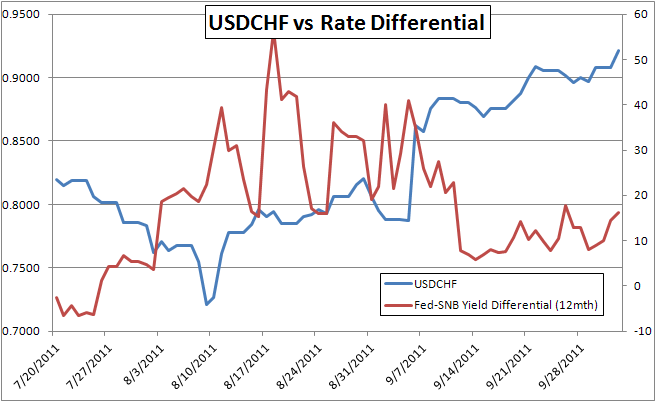 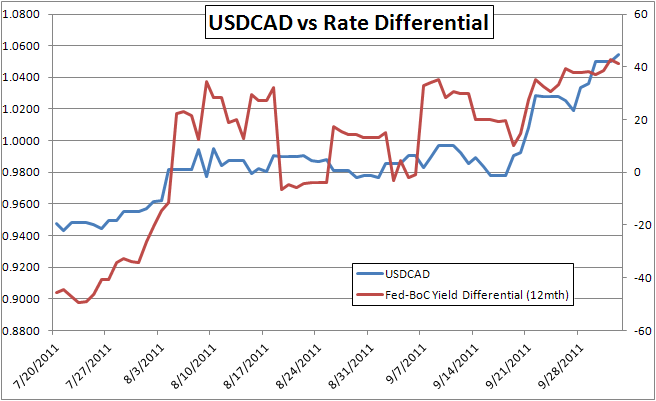 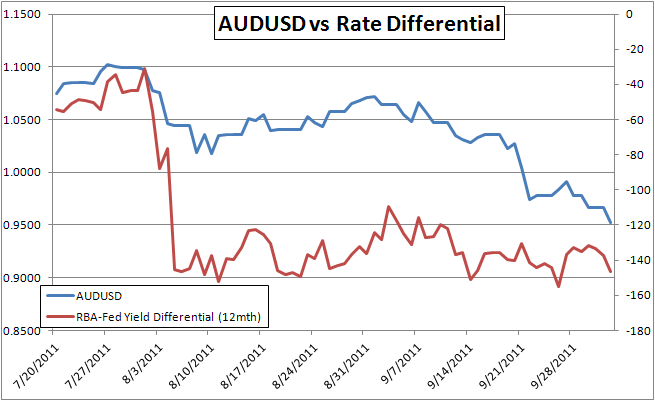 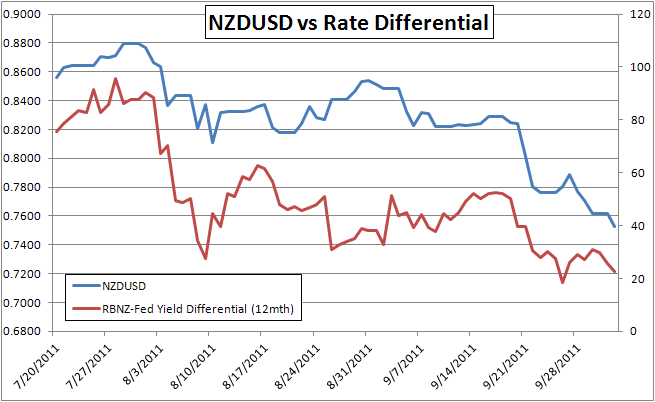