We are at a turning point for the markets this week as major fundamental themes threaten sweep away the fog of contradictory projections and align expectations for risk trends, market conditions and rate forecasts. Key is the upcoming FOMC rate decision. While the central bank will not change its benchmark rate, there is heavy speculation that the US central bank will increase its stimulus effort in an effort to prevent a further slowing of the economy and curb growing financial troubles. The implications that this has on the global market can be quite profound depending on the effort taken by the group. An outright, QE3 program (a significant increase in purchases in Treasuries, Agency Debt, Mortgage-Backed securities or other assets) would have the greatest impact by boosting the assets that have the most direct influence on economic activity (the government bond yields) and the most troubled positions that large banks are still holding.

A strong increase in risk appetite trends would be a likely outcome under such guidance; but this is not a likely conclusion itself. More likely, the central bank will engage in what is being termed “Operation Twist” in which they shift out of short-dated Treasuries and assets to purchases longer-dated alternatives. The objective here is to lower the cost of productive loans that would do more to encourage growth at the consumer level. The question that we should be asking is whether this option would lift risk trends. If it boost risk appetite trends, those currencies with higher yields will find a flush of speculative capital while the low-yield alternatives take a hit. Furthermore, an improved outlook for economic activity (for an individual economy or globally) leads to a tangible jump in rate expectations. That said, the Operation Twist option could very well lead to a short-term jump in risk trends; but it would unlikely curb the negative shift in risk trends that we have seen sweep over all the majors. That being the case, we could see a brief correction in a larger shift away from carry as the outlook maintains its negative bearing.

Other notables that we should take into account, the RBA minutes released yesterday found the Australian bank suggesting that rate expectations are far too negative for what data currently suggests. This would normally be taken as a hawkish sign; but the 12-month rate forecast for the Aussie dollar hasn’t let up with 138 bps of cuts expected over the coming year and a 64 percent probability of a cut at the next meeting. Reality will eventually set in; but it may take events like the announcement of another hold to shake the doves/bears.

In the upcoming session, we’ll be looking to the Bank of England minutes; which could very well signal to the market a greater probability of additional bond purchases in the near future. MPC member Adam Posen has called for this expansionary step before; but he has been alone in that minority. If there is greater acceptance of this call, expect the British pound to take a quick hit that leads into a more gradual decline as holdouts fold on the sterling representing the ideal reflection of austerity.

Perhaps one of the most interesting changes over the past week, is the rapid growth in expectations for an ECB rate cut at the next policy meeting (October 6th). We have seen dovish speculation ramp up relatively quickly against the backdrop of a worsening financial situation in Europe – a shift that many believe will require monetary policy to offer much-needed support. Currently, the market is pricing a 114 percent probability of a 25 basis point rate cut (that is a near certainty of a 25 bps move and modest speculation of a 50 bps cut). This will be something to watch as it will be another thing that can severely undermine the euro’s strength. 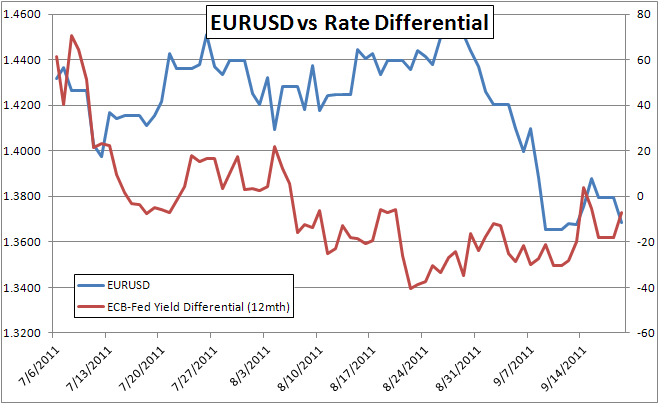 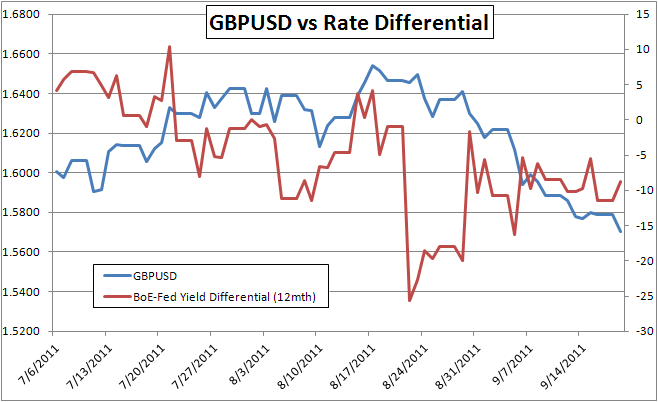 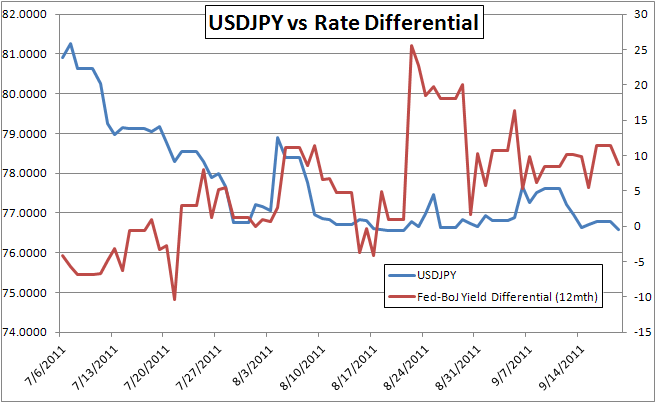 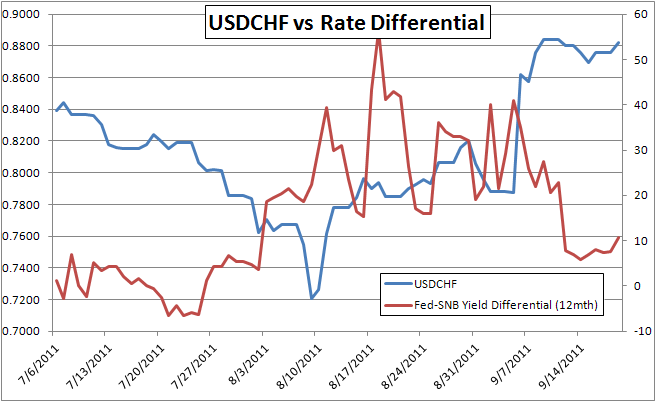 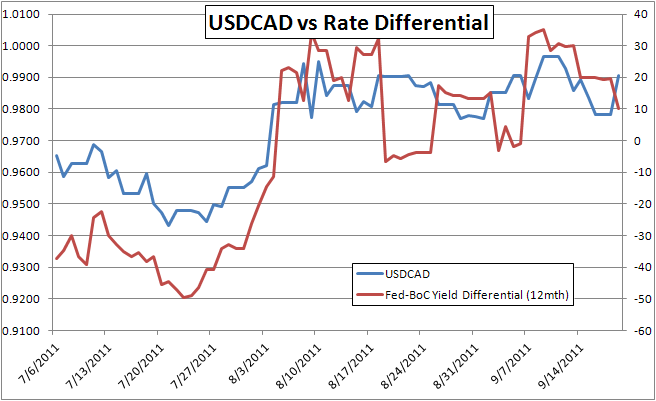 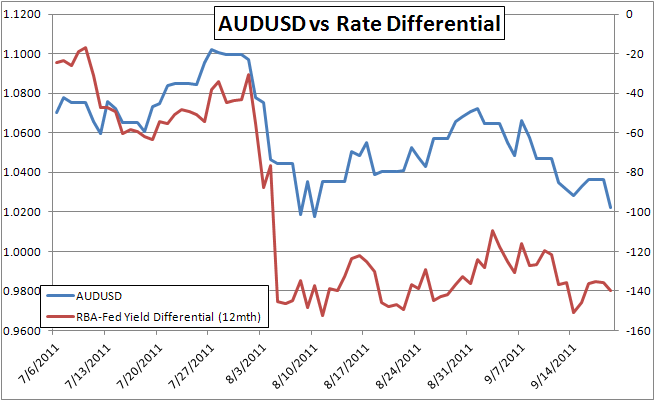 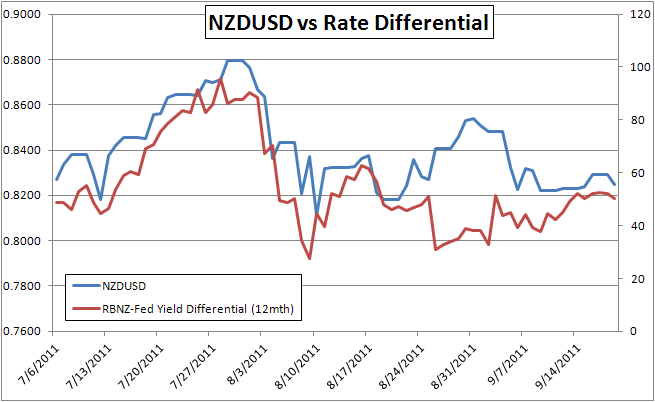