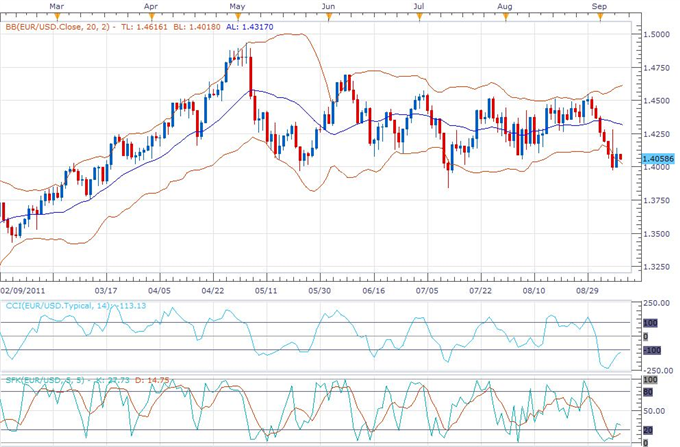 German trade data this morning came in softer than expected as all signs now point to a protracted slowdown in Q3. The German trade balance in July was 10.4B lower than forecasts of 11.5B and slipping from 12.7B in June, the reading was the lowest surplus since January. The softer than expected surplus was largely due to the unexpected slump in exports which showed a much weaker than forecast reading of -1.8% amid expectations of 0.5%. The contraction in July marks the 3rd contraction for exports in the last 4 months which serves as an excellent indicator of just how sharply global demand for German goods is falling. Imports, meanwhile, came in at -0.3% lower than forecasts of 0.3% and the current account was also softer than expected at 7.5B missing expectations of 10.0B and was accompanied by a downward revision to June’s figures.

The outlook for German exports and the trade balance is rather bleak considering the sharp contractions we are seeing even in Q2. As the global slowdown really takes a hold in Q3 we are likely to see the numbers tumble much faster and we could see the trade balance slip down toward the record low surplus of 7.3B posted back in December 2008. As global growth slows companies and governments will slash spending on German goods, additionally as unemployment rises globally demand for German luxury cars and other wares is likely to fall too. The implications for Germany of lower global demand for its products is less economic activity at home and an economic slowdown in one of the world’s most robust economies.

While we do not expect the slowdown in global growth to be as acutely felt in Germany it could result in the souring of public sentiment toward the spending of taxpayer money on bailouts. The government overcame a challenge to its decision to back the EFSF after Germany’s top court rejected claims that the action was unconstitutional yesterday. However, after Chancellor Merkel’s local election defeat earlier in the week we believe that despite getting the all clear from a constitutional stand point the feeling on the ground among ordinary Germans is deteriorating rapidly and should the economic slowdown start to cost German jobs we could see a public revolt against sending taxpayer money abroad to rescue their less responsible neighbors.

The euro was utterly unmoved by the softer than forecast result as focus today lies solely on the ECB rate decision at ECB President Trichet’s press conference after the release. With most traders positioning for the event risk or taking to the sidelines trade is likely to remain quiet(ish) ahead of the release. However, we do find ourselves with a bearish bias for the euro based largely on the deteriorating situation in the EMU and favour selling into rallies and look for a medium-term move back toward 1.3750 and below. For a full technical outlook.