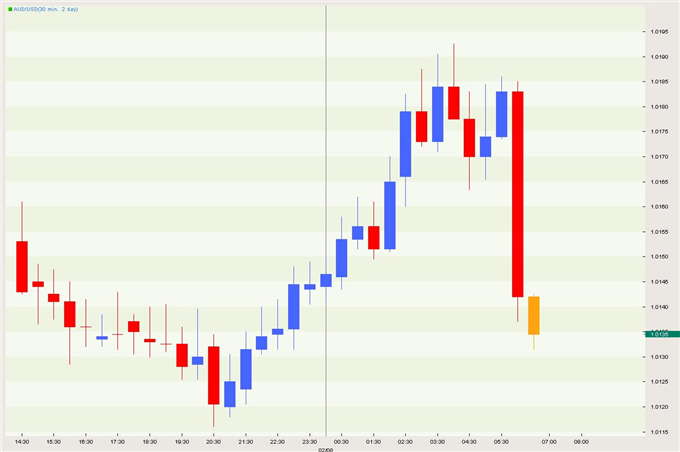 The Chinese central bank, the People’s Bank of China (PBOC), raised its key interest rates for the third time since mid-October in a bid to bring inflationary pressures under control. The benchmark one-year lending rate will increase to 6.06% from 5.81%, effective tomorrow. The one-year deposit rate will rise to 3% from 2.75% the PBOC said on its website today.

A rate hike in Q1 had been expected and rhetoric suggesting so from Chinese officials had supported the idea. Li Daokui, an adviser to the central bank, had recently said that it would be “understandable” if interest rates would rise as part of adjustments to policy during the quarter. Li went on to say that he expects policy to focus more on inflation and less on maintain fast economic growth. Consumer prices rose 4.6% in December and the economy expanded 9.8% in Q4, faster than the pace of the previous quarter.

Many consumers have also expressed concern about rising prices as companies across the economy raise prices and pass on costs to consumers. In a survey released by the PBOC in December, 61% of respondents believe consumer prices will be higher next quarter (Q1 2011) than they currently are. The survey also showed confidence that prices will remain in check is now at its lowest level in 11 years.

The highly correlated Australian dollar was immediately lower against the dollar, virtually erasing today’s gains. The Australian dollar is perceived to be the most exposed to the Chinese economy with a large portion of Australia’s resource exports heading to China. Any slowdown in Chinese growth would certainly be felt by the Australian economy and its currency. The raising of interest rates in China is generally seen to be risk averse since it could slow growth, any slowdown in Chinese growth is viewed to be negative for global growth. At a time when many nations are still recovering from recessions a slowdown in global growth could knock many back into recession.

Across the wider FX market the response was muted, the commodity bloc, viewed as the most exposed to China, dipped modestly on shorter-term charts but on the day generally were little changed. Turning to the majors, the normal risk averse reaction did not follow after today’s hike, since it was largely expected and it is understood the PBOC has to act to tackle inflation, and most currencies remained bid against the USD.

If you wish contact the author with comments or questions email instructor@dailyfx.com