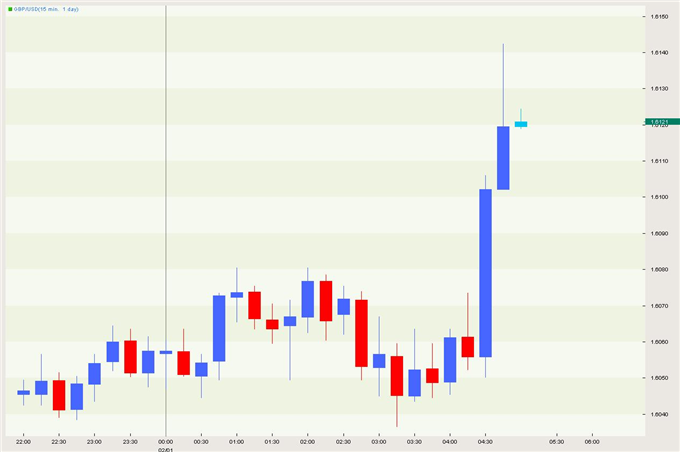 German unemployment fell by 13,000 to 3.135 million, the lowest level since November 1992, according to the Federal Labour Agency today. The German unemployment rate fell to 7.4% from 7.5% in December due to the unexpected decline of unemployed people in January. The drop has sparked some discussion about whether Germany will face a shortage of skilled workers as unemployment lines and the population shrink. Der Spiegel recently reported that the problem is already being felt across the economy and PM Merkel is looking at ways to attract skilled workers from EU countries to Germany. Despite these concerns falling unemployment is a strong sign of health from the German economy and should boost consumer spending and corporate investment. The euro had a muted response to the release.

European PMIs came in stronger than expected for the most part. Readings across the Euro-zone showed that manufacturing growth accelerated in January to a nine month high. The improving global demand for export, which lifted manufacturing numbers, is set to help the euro-region stave off the negative effects of austerity measures. Markit Economics said that growth was led by Germany, Austria and the Netherlands, but export-led manufacturing growth also picked up in peripheral nations, particularly Ireland and Italy. European companies are set to benefit from faster-paced growth in the US and in emerging economies. This faster global growth is expected to drive the 1.5% growth forecast for 2011. Swiss manufacturing growth was the only source of concern this morning as manufacturing growth slowed amid growing signals that the recovery is losing some momentum as we 2011 get into full swing. The reading however, remains safely away from the key expansion/contraction 50 reading and an improving economic picture in the euro-area will help Swiss exports.

UK data was a rather mixed bag with its PMI manufacturing reading coming in stronger than expected and hitting a record high but money supply, consumer credit and mortgage approvals all came in softer. Traders were largely focused on the PMI reading, and the record high showing sent Sterling off to the races. The pound had been trying to establish itself back above 1.60 earlier in the session and roared almost a cent higher after release. If the pair can hold onto a decent portion of its gains, we may witness a shift in structure which could lead to a re-test of highs around 1.6300. Rob Dobson, senior economist at Markit said “robust demand was supported from both the domestic and overseas markets, suggesting that what we are seeing is not just an export-orientated recovery but there are also signs of life in domestic consumer spending and business spending”.

If you wish to contact the author with comments or questions email instructor@dailyfx.com