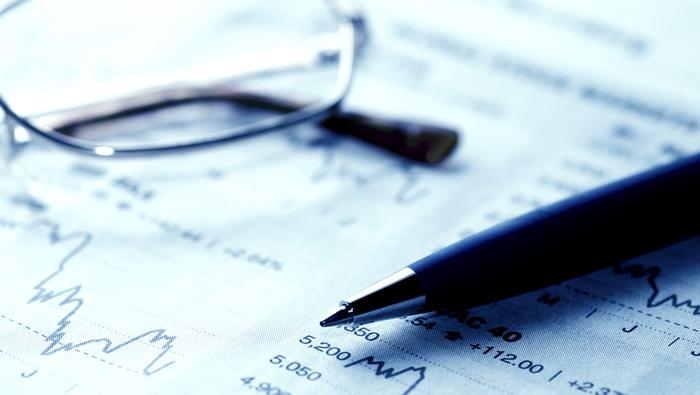 EUR/USD extends the series of higher highs and lows from earlier this week to take out the January high (1.1495), with the appreciation in the exchange rate pushing the Relative Strength Index (RSI) into overbought territory for the third time in 2020.

EUR/USD trades to a fresh 2020 high (1.1602) despite the bearish reaction to the EUR 750B European COVID-19 recovery fund, and current market conditions may keep the exchange rate afloat as a bull flag unfolds in July.

The RSI helped to validate the continuation pattern as the oscillator bounced along trendline support to preserve the upward trend from March, and the bullish price action in EUR/USD may persist as long as the indicator holds above 70 and mimics the movements seen in June.

In turn, EUR/USD may continue to retrace the decline from 2018 as it clears the 2019 high (1.1570), with the recent appreciation in the exchange rate accompanied by signs of crowding behavior in the US Dollar. 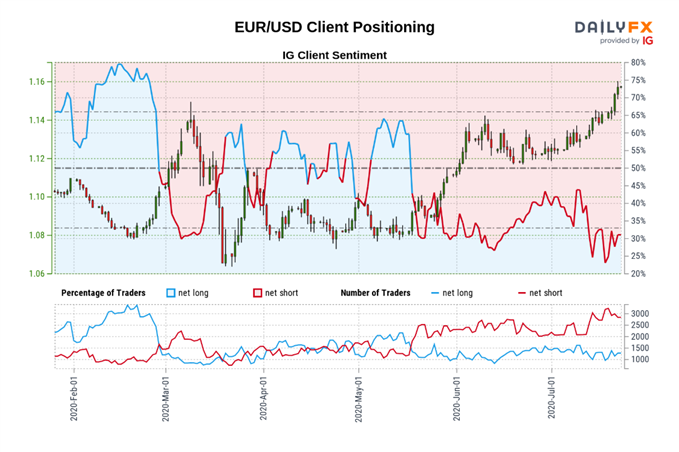 It seems as though the EUR/USD rally is fueling net-long interest as the exchange rate trades to a fresh 2020 high (1.1602), but the decline in net-short positions could be a signal of stops getting triggered ahead of the Federal Reserve interest rate decision on July 29 amid the crowing behavior in the US Dollar.

With that said, EUR/USD may continue to carve a series of higher highs and lows as the RSI pushes into overbought territory, but it remains to be seen if the extreme reading will persist for a number of days like the behavior seen in June.