NZD/USD consolidates following the flash crash from earlier this week, but the New Zealand Dollar may face headwinds over the coming days as the coronavirus puts pressure on the Reserve Bank of New Zealand (RBNZ) to implement lower interest rates.

NZD/USD trades in a narrow range after crashing to a fresh yearly low (0.6008), but the recent rebound in the exchange rate may prove to be short lived as the RBNZ considers various tools to insulate the New Zealand economy from COVID-19. 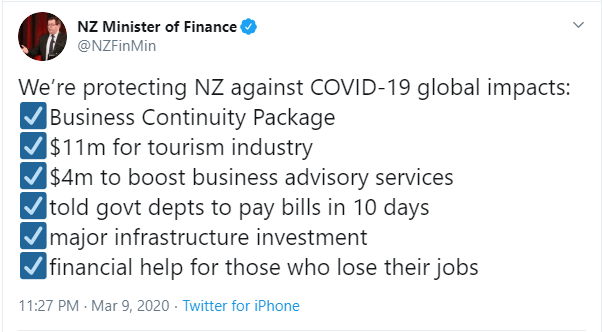 The RBNZ appears to be on track to combat the coronavirus even though the Minister of Finance, Grant Robertson, unveils a slew of fiscal measures to assist New Zealand households and businesses as Governor Adrian Orr outlines a list of unconventional monetary policy tools that are under consideration. 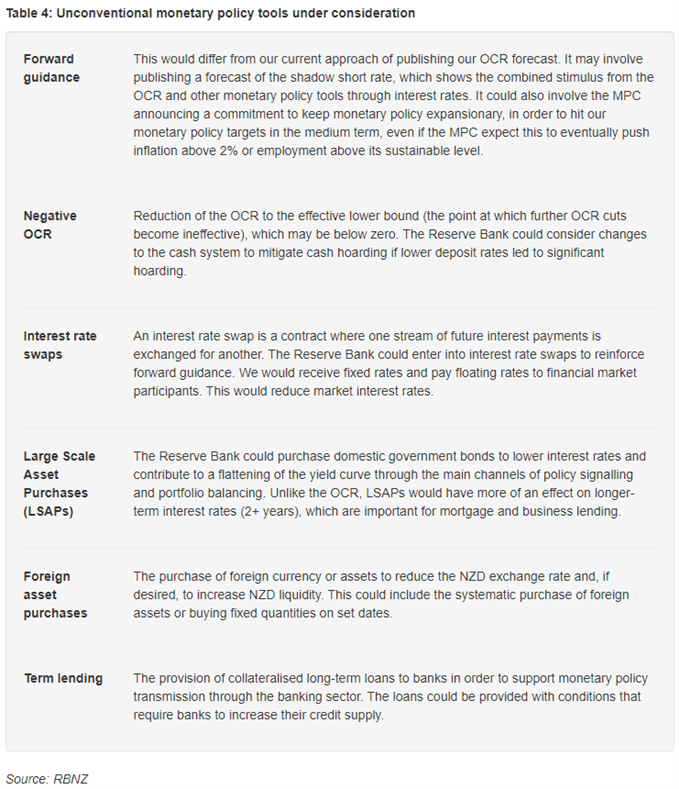 A recent speech by Governor Orr suggests the RBNZ is prepared to push monetary policy into uncharted territory as the central bank head warns that “while an effective zero bound for interest rate is far from the most likely outcome in New Zealand, it can’t be ruled out.”

It seems as though the RBNZ will abandon the wait-and-see approach for monetary policy and reduce the official cash rate (OCR) at the next meeting on March 25 as the coronavirus continues to pose a threat to the global supply chain.

In turn, a rate cut paired with a dovish forward guidance may produce a bearish reaction in the New Zealand Dollar, and the recent rebound in NZD/USD may prove to be short lived as the central bank appears to be on track to alter the course for monetary policy.

Until then, NZD/USD may continue to consolidate as the Federal Reserve is widely expected to deliver another rate cut on March 18, with the Relative Strength Index (RSI) raising the scope for a larger rebound in the exchange rate as the oscillator bounces back from oversold territory and breaks out of the bearish formation from earlier this month.