USD/JPY initiates a fresh series of lower highs & lows after failing to test the monthly-high (112.14), and the exchange rate may continue to consolidate ahead of the Federal Open Market Committee (FOMC) interest rate decision as the Relative Strength Index (RSI) continues to threaten the bullish formation from earlier this year. 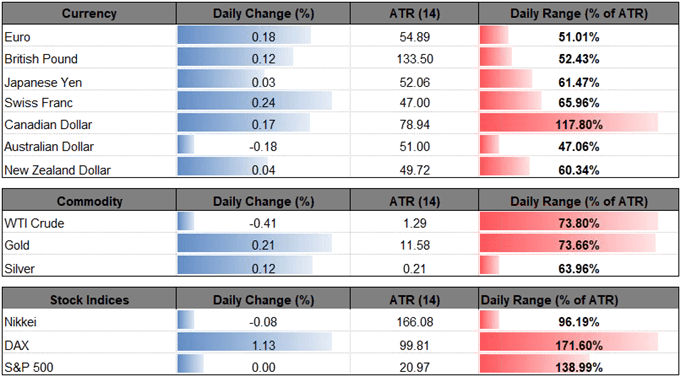 USD/JPY remains under pressure even though U.S. President Donald Trump tweets that ‘the economy is doing great,’ and the recent weakness in the U.S. dollar may persist over the remainder of the week as the Federal Reserve is widely expected to keep the benchmark interest rate in its current threshold of 2.25% to 2.50%.

The FOMC rate decision itself may generate little interest as the central bank appears to have abandoned the hiking-cycle, and the updates to the Summary of Economic Projections (SEP) may have a greater impact in shaping the near-term outlook for the U.S. dollar as Fed officials warn ‘that some risks to the downside had increased, including the possibilities of a sharper-than-expected slowdown in global economic growth, particularly in China and Europe.’ 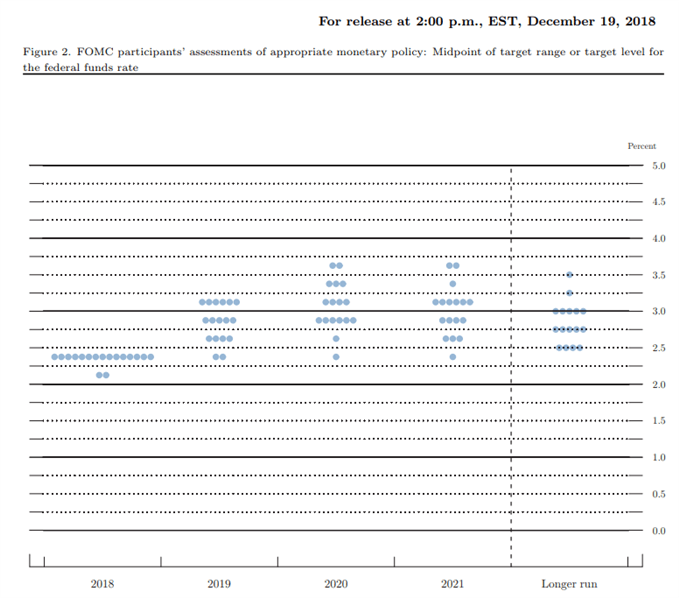 In response, Fed officials may adjust the longer-run interest rate forecast as the previous projections stood at 2.75% to 3.00%, and Chairman Jerome Powell & Co. may also show a greater willingness to taper the $50B/month in quantitative tightening (QT) in an effort to mitigate the downside risks surrounding the U.S. economy. As a result, a dovish forward-guidance for monetary policy is likely to produce headwinds for the dollar, but the recent shift in market participation may persist even after the FOMC meeting as retail sentiment recovers from an extreme reading. 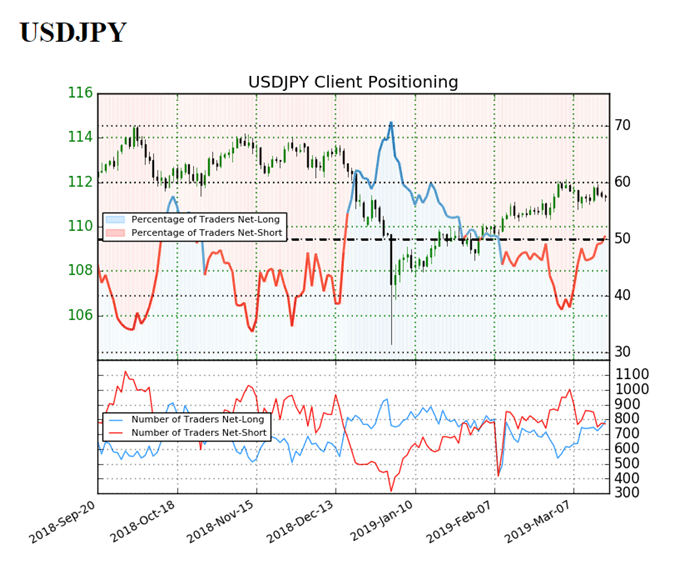 Keep in mind, traders were net-short since February 27, with the ratio slipping to an extreme reading earlier this month, but the IG Client Sentiment index has recovered since then amid a pickup in net-long interest. The flip in the sentiment index warns of a broader shift in USD/JPY behavior, with recent price action raising the risk for a further decline in the exchange rate as it initiates a fresh series of lower highs & lows, while the Relative Strength Index (RSI) continues to threaten the bullish formation from earlier this year. Sign up and join DailyFX Currency Analyst David Song LIVE for an opportunity to discuss potential trade setups. 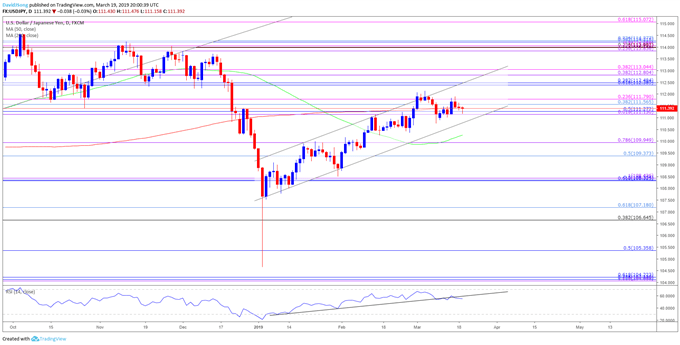