USD/JPY slips to a fresh monthly-low (110.22) amid the ongoing U.S. government shutdown, and recent price action keeps the downside targets on the radar ahead of the U.S. Non-Farm Payrolls (NFP) report as the exchange rate initiates a fresh series of lower highs & lows. 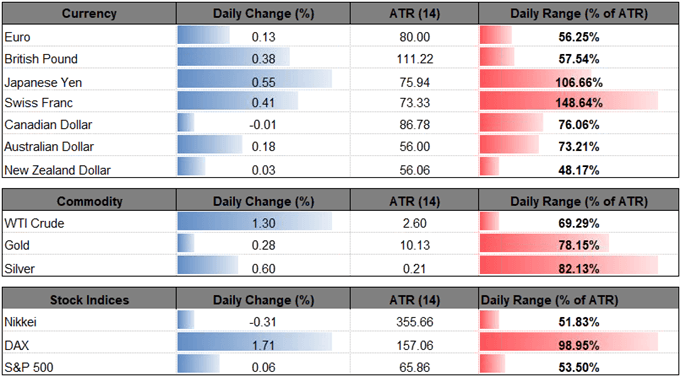 The recent rebound in USD/JPY quickly unravels despite the recovery in global equity prices, and the dollar-yen exchange rate may continue to track the weakness in U.S. Treasury yields as the uncertainty surrounding fiscal policy clouds the economic outlook. 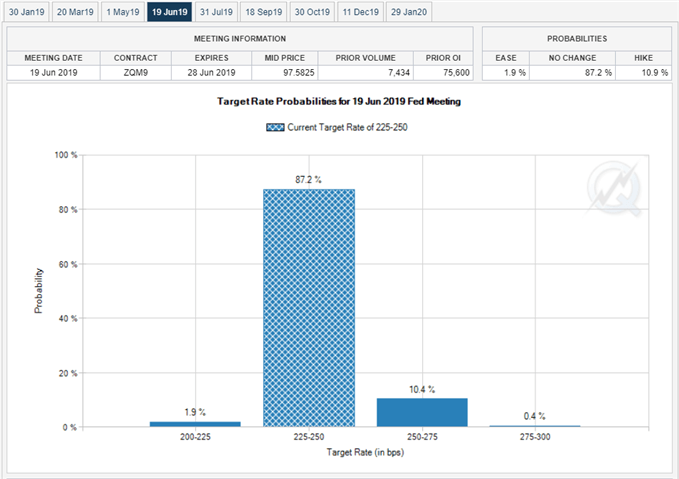 The gridlock in Congress may continue to produce headwinds for the greenback as it puts pressure on the Federal Reserve to alter the monetary policy outlook, and the central bank may largely endorse a wait-and-see approach at its next interest rate decision on January 30 as officials ‘see growth moderating ahead.’ In turn, Fed Fund Futures may continue to show the benchmark interest rate on hold throughout the first half of 2019, but fresh developments coming out of the U.S. economy may keep the Federal Open Market Committee (FOMC) on track to further normalize monetary policy as the NFP report is anticipated to show a 180K expansion in December.

With that said, Chairman Jerome Powell & Co. may continue to prepare U.S. households and businesses for a less-accommodative stance as it ‘is more likely that the economy will grow in a way that will call for two interest rate increases over the course of next year,’ and the hawkish forward-guidance for monetary policy instills a long-term bullish outlook for the USD/JPY especially as the Bank of Japan (BoJ) continues to pursue the Quantitative/Qualitative Easing (QQE) Program with Yield-Curve Control.

However, the current environment may keep USD/JPY under pressure as it fails to preserve the opening range for December, with the downside targets still on the radar as the pickup in volatility fuels the recent shift in retail interest. 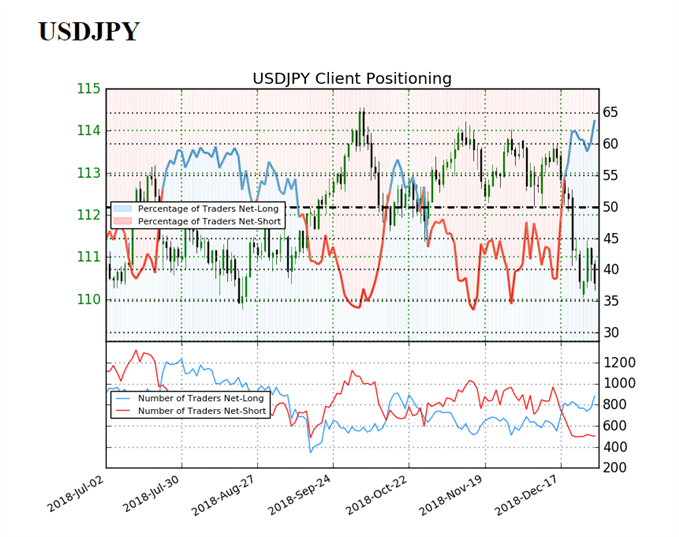 The IG Client Sentiment Report shows 63.8%of traders are now net-long USD/JPY compared to 62.2% earlier this week, with the ratio of traders long to short at 1.77 to 1. Keep in mind, traders have remained net-long since December 18 when USD/JPY traded near 112.50 even though price has moved 1.9% lower since then.The number of traders net-long is 10.8% higher than yesterday and 3.5% higher from last week, while the number of traders net-short is 10.7% lower than yesterday and 11.2% lower from last week.

The updates point to profit-taking behavior amid the ongoing decline in net-short position, but the widening tilt in retail interest offers a contrarian view to crowd sentiment, with the series of failed attempt totest the 2018-high (114.55) warning of a larger correction. Moreover, recent developments in Relative Strength Index (RSI) warns of a further decline in the exchange rate as the oscillator extends the bearish formation from October, but the lack of momentum to push back into oversold territory may highlight a divergence with price as USD/JPY holds near the fresh monthly-low (110.22). Sign up and join DailyFX Currency Analyst David Song LIVE for an opportunity to discuss potential trade setups. 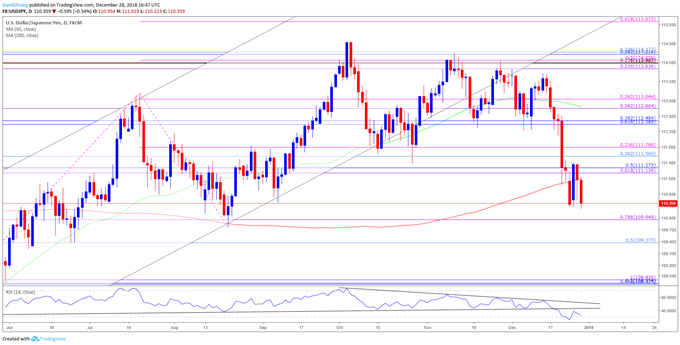 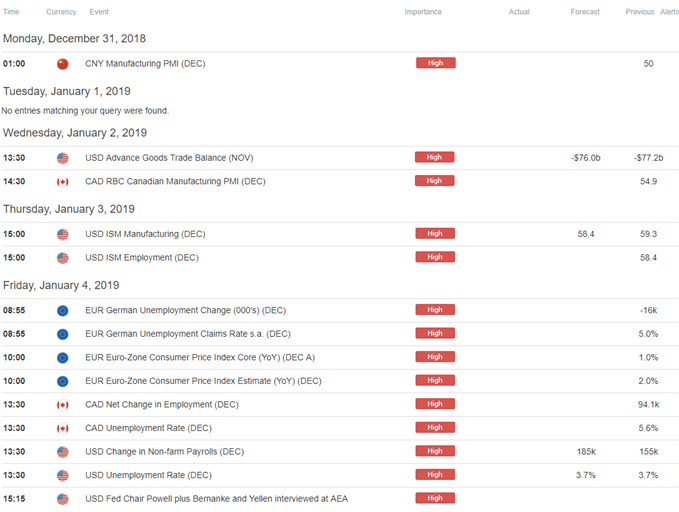