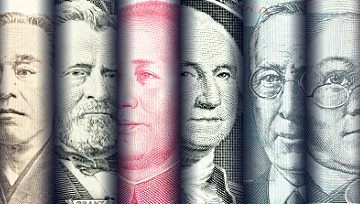 USD/JPY is back under pressure as Fed officials scale back their hawkish tone ahead of the December meeting, and recent price action raises the risk for a larger pullback as the exchange rate extends the series of lower highs & lows from earlier this week. 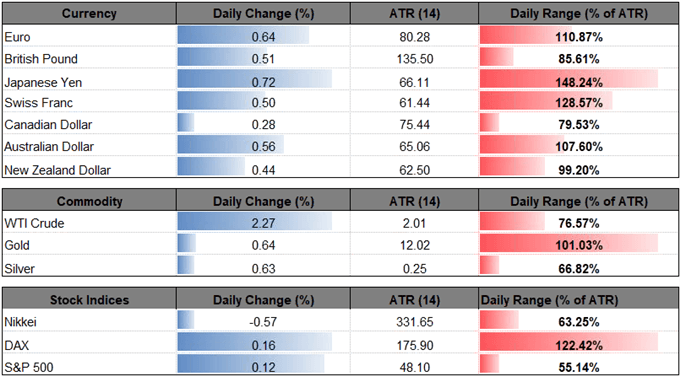 The rebound from October-low (111.38) continues to unravel as Federal Reserve Vice-Chairman Richard Clarida tames bets for an extended hiking-cycle, with the policymaker favoring the benchmark interest rate ‘being at neutral’ amid the uncertainty surrounding the world economy.

At the same time, Dallas Fed President Robert Kaplan infers that the Federal Open Market Committee (FOMC) has ‘a little bit of latitude to be patient and gradual’ as he sees a limited threat for above-target inflation, and it seems as though Chairman Jerome Powell & Co. are on a preset course to take the benchmark interest rate to the longer-run forecast of 2.75% to 3.00% as the central bank fulfills its dual mandate for full-employment and price stability. 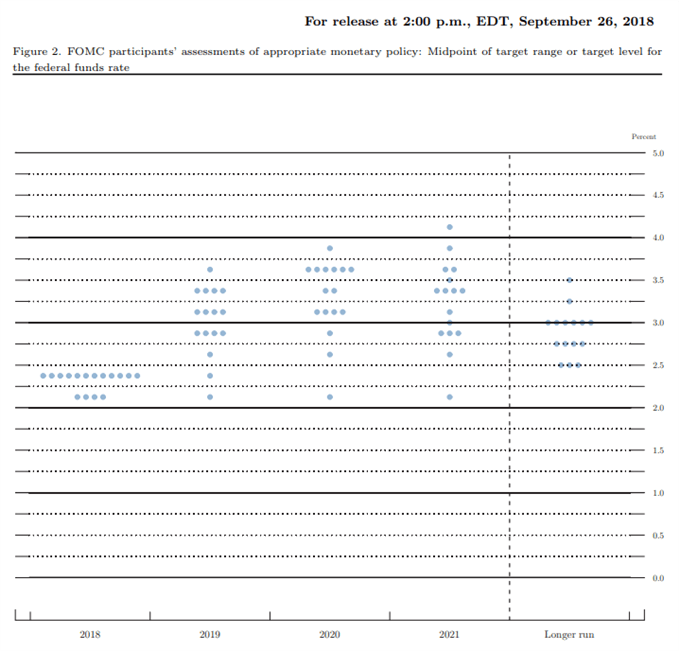 The comments suggest the FOMC will ultimately conclude its hiking-cycle in 2019 as ‘profit growth and estimates of profit growth are slowing,’ and USD/JPY may continue to consolidate ahead of the Group of 20 (G20) Summit on tap for later this month as China and the U.S. struggle to reach an agreement. However, the ongoing shift in trade policy may require the Fed to temporarily implement above-neutral interest rates as higher tariffs fuel input prices, and a growing number of central bank officials may see a risk of extending the hiking-cycle as inflation holds above the 2% target.

With that said, the monetary policy outlook instills a constructive outlook for USD/JPY especially as the Bank of Japan (BoJ) remains in no rush to move away from its Quantitative/Qualitative Easing (QQE) Program with Yield-Curve Control, but the exchange rate may continue to consolidate over the coming days as the recent pullback in the exchange rate appears to be shifting retail interest. 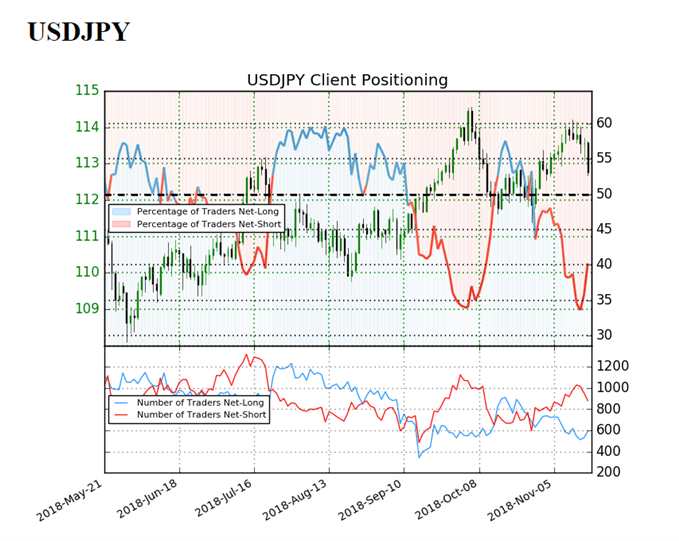 The IG Client Sentiment Report shows 40.2% of traders are now net-long USD/JPY versus 34.0% earlier this week, with the ratio of traders short to long at 1.49 to 1. Keep in mind, traders have remained net-short since November 2 when USD/JPY traded near 113.20 even though price has moved 0.4% lower since then. Even though the majority (net-shorts) stands to benefit from a further decline in the exchange, the number of traders net-long is 6.7% higher than yesterday and 1.5% lower from last week, while the number of traders net-short is 17.7% lower than yesterday and 12.1% lower from last week.

The skew in retail position offers a contrarian view to crowd sentiment especially as the broader outlook for dollar-yen remains supportive, but it seems as though IG Client Sentiment index will continue to bounce back from extremes as market participation fades following the failed attempt to test the 2018-high (114.55). In turn, the current environment may keep USD/JPY pressure, with the exchange rate at risk for a larger pullback as it extends the bearish sequence from earlier this week. Sign up and join DailyFX Currency Analyst David Song LIVE for an opportunity to discuss potential trade setups. 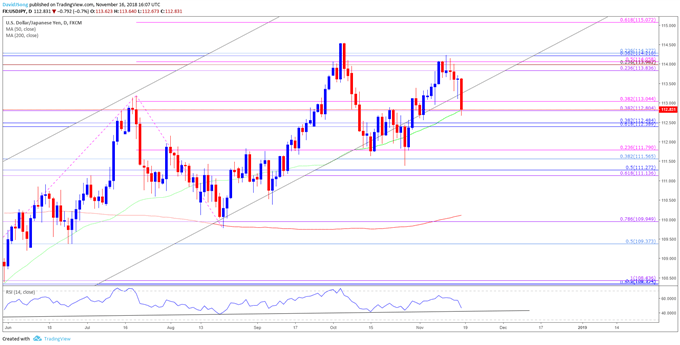 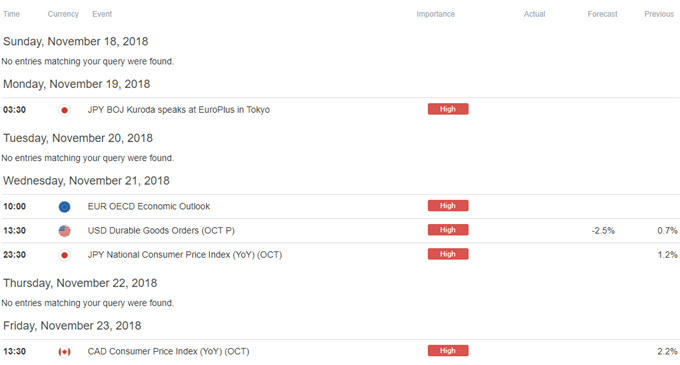