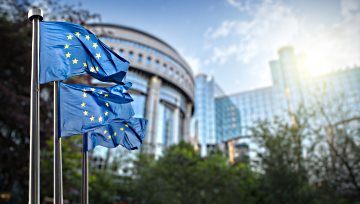 EUR/USD pares the decline following the U.S. Non-Farm Payrolls (NFP) report, with the exchange rate bouncing back from a fresh monthly-low (1.1526), but the European Central Bank (ECB) meeting on tap for September 13 may produce headwinds for the Euro as the Governing Council remains in no rush to move away from its easing-cycle. 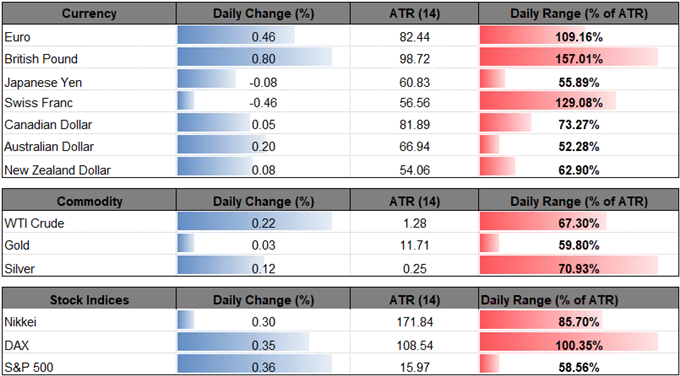 EUR/USD may face range-bound conditions ahead of the ECB interest rate decision in light the failed attempt to test the August-high (1.1734), but fresh remarks from the Governing Council may continue to sap the of the single currency as the central bank keeps the door open to further support the monetary union.

Keep in mind, the ECB is expected to unveil an updated exit strategy as the central bank pledges to wind down its asset purchases to EUR15B/month starting in October, with the quantitative easing (QE) program set to expire in December.

However, the ECB may continue to highlight a dovish forward-guidance as ‘significant monetary policy stimulus is still needed to support the further build-up of domestic price pressures and headline inflation developments over the medium term,’ andthe Governing Council is likely to reiterate that interest rates will ‘remain at their present levels at least through the summer of 2019’ as the central bank struggles to achieve its one and only mandate for price stability. As a result, unless there’s a material change in the monetary policy outlook, more of the same from President Mario Draghi and Co. may rattle the Euro, with EUR/USD at risk of facing range-bound conditions as market participants gear up for the Federal Reserve rate decision on September 26. Sign up and join DailyFX Currency Analyst David Song LIVE for an opportunity to discuss potential trade setups. 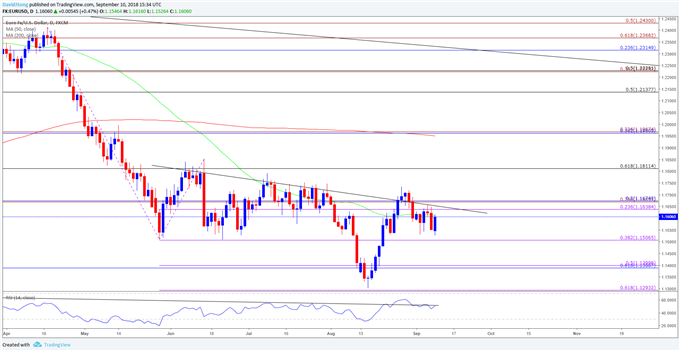