The recent selloff in USD/CAD appears to have stalled as representatives from Canada & the U.S. gear up for negotiations, and current price action warns of a larger recovery as the exchange rate snaps the series of lower highs & lows carried over from the previous week. 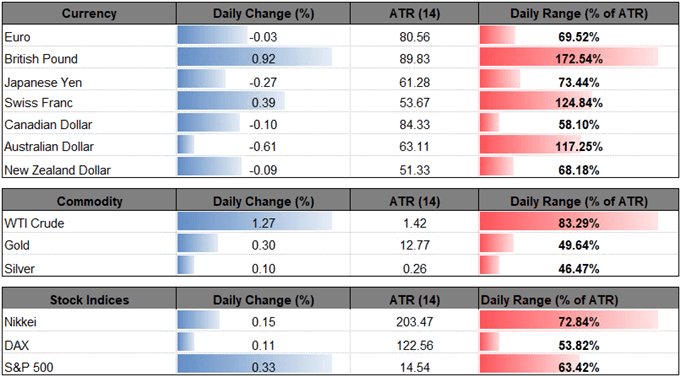 The limited reaction to the U.S. Gross Domestic Product (GDP) report may keep USD/CAD in a narrow range as attention turns to the talks surrounding the North American Free Trade Agreement (NAFTA), but the 4.2% expansion in the growth rate should keep the Federal Reserve on track to further normalize monetary policy especially as the core Personal Consumption Expenditure (PCE), the central bank’s preferred gauge for inflation, sits at 2.0%.

With the Federal Open Market Committee (FOMC) largely achieving its dual mandate for full-employment and price stability, Chairman Jerome Powell & Co. may ultimately prepare U.S. households and businesses for four rate-hikes in 2018 as the recent developments point to a more robust economy. 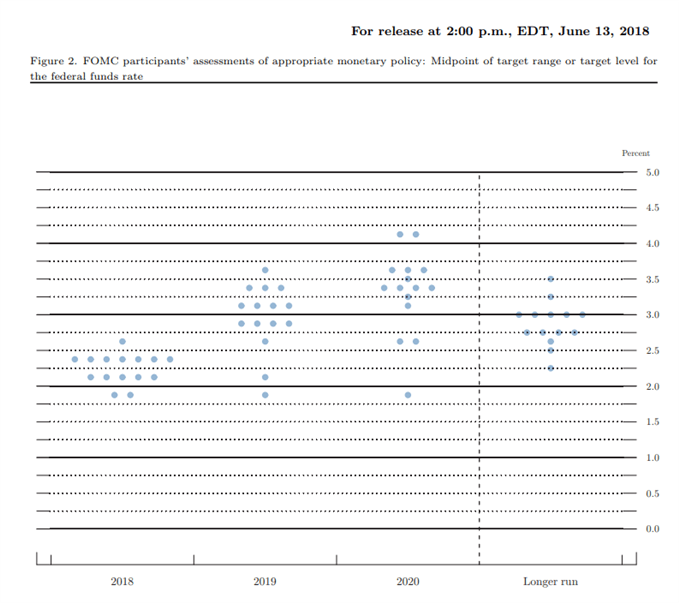 However, market participants may pay increased attention to the updated Summary of Economic Projections (SEP) as the central bank pledges to alter the forward-guidance for monetary policy, and ongoing projections for a neutral Fed Funds rate of 2.75% to 3.00% may produce headwinds for the greenback as it dampens bets for an extended hiking-cycle.

Until then, the adjustment in U.S. trade policy may continue to sway the near-term outlook for USD/CAD as President Donald Trump tweets that the new agreements will be a ‘big hit,’ and the ongoing transition may produce increased volatility in the exchange rate as Canada’s Prime Minister, Justin Trudeau, pledges to strike ‘a modern and progressive agreement that is in line with our values and our ambitions and that will benefit not only Canadian businesses but all Canadians.’

Keep in mind, there appears to be a broader shift in USD/CAD behavior as the exchange rate continues to track the downward trend carried from June, with the Relative Strength Index (RSI) highlighting a similar dynamic as it snaps the bullish formation from earlier this year. Nevertheless, dollar-loonie may consolidate ahead of the major U.S. holiday as it fails to extend the recent series of lower highs & lows, but fresh data prints coming out of Canada may fuel the recent decline in the exchange rate as the economy is projected to grow 3.1% in the second-quarter of 2018. Sign up and join DailyFX Currency Analyst David Song LIVE for an opportunity to discuss potential trade setups! 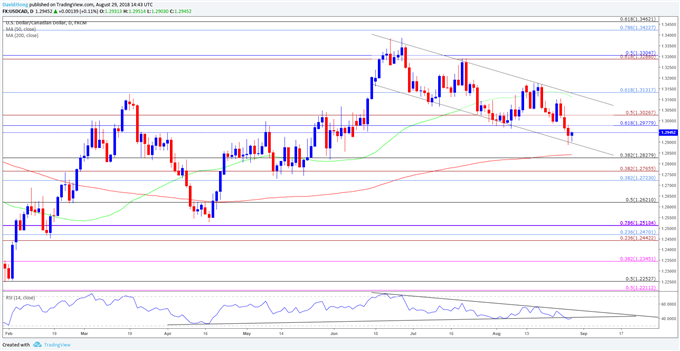