The British Pound continues to depreciate against the U.S. dollar despite an upward revision in the U.K. Gross Domestic Product (GDP) report, and recent price action keeps the near-term outlook tilted to the downside as the Relative Strength Index (RSI) pushes into oversold territory. 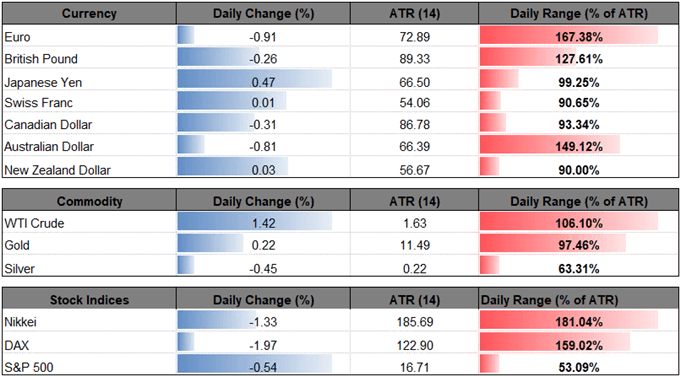 The limited reaction to the 1.3% expansion in the U.K. growth rate keeps GBP/USD vulnerable to further losses as the exchange rate continues to carve a series of lower highs & lows, and the ongoing uncertainty surrounding Brexit may continue to produce headwinds for the British Pound as the Bank of England (BoE) responds to the growth threat of a no-deal.

Recent comments from BoE Governor Mark Carney suggests an unfavorable outcome may derail the central bank from its hiking-cycle as it would have a negative impact on the U.K. economy, and the Monetary Policy Committee (MPC) may sound more cautious at the next meeting on September 13 as ‘the economic outlook could be influenced significantly by the response of households, businesses and financial markets to developments related to the process of EU withdrawal.’ 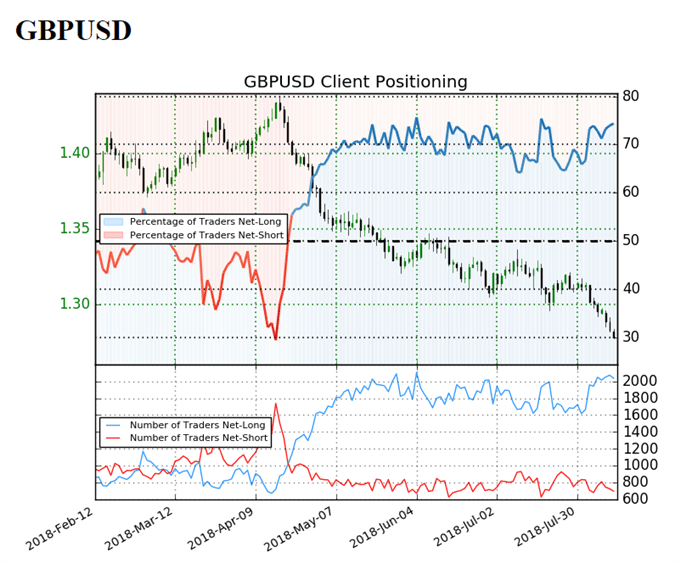 At the same time, the IG Client Sentiment Report shows retail sentiment at extremes, with 74.4% of traders still net-long GBP/USD even though the exchange rate slips to fresh yearly lows. In fact, traders have remained net-long since April 20 when GBP/USD traded near 1.4090 region; price has moved 9.3% lower since then. A deeper look shows that the number of traders net-long is 0.1% lower than yesterday and 3.0% higher from last week, while the number of traders net-short is 7.1% lower than yesterday and 4.0% lower from last week.

The ongoing skew in retail positioning offers a contrarian view to crowd sentiment, with GBP/USD vulnerable to further losses as it extends the bearish sequence from earlier this week. At the same time, recent developments in the Relative Strength Index (RSI) suggest the bearish momentum is gathering pace as the oscillator slips below 30 and pushes into oversold territory. Interested in having a broader discussion on current market themes? Sign up and join DailyFX Currency Analyst David Song LIVE for an opportunity to discuss potential trade setups! 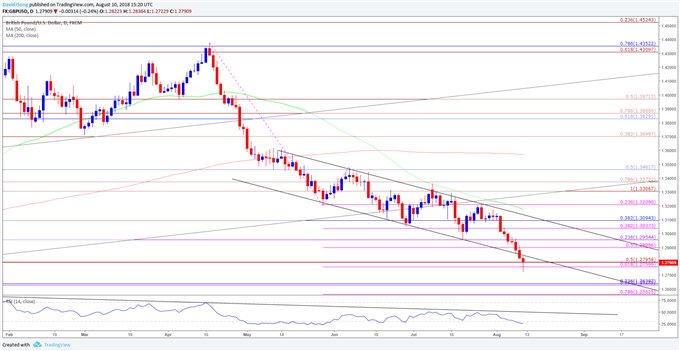 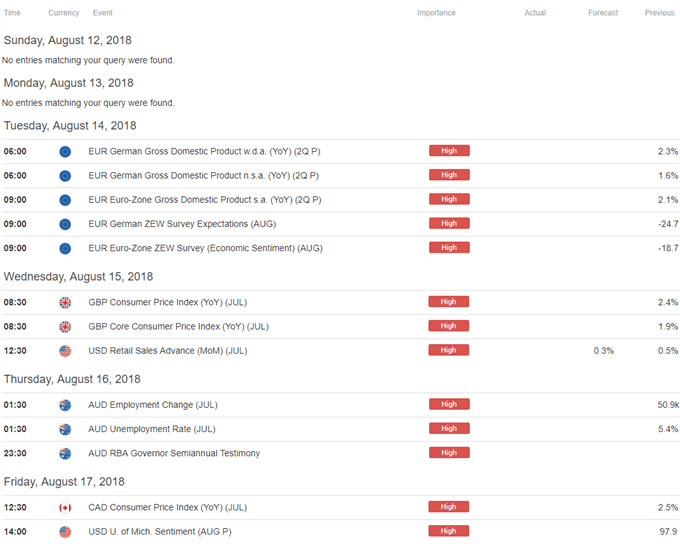