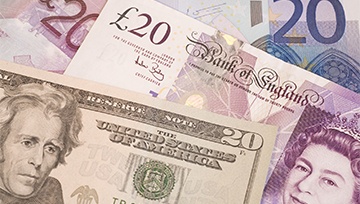 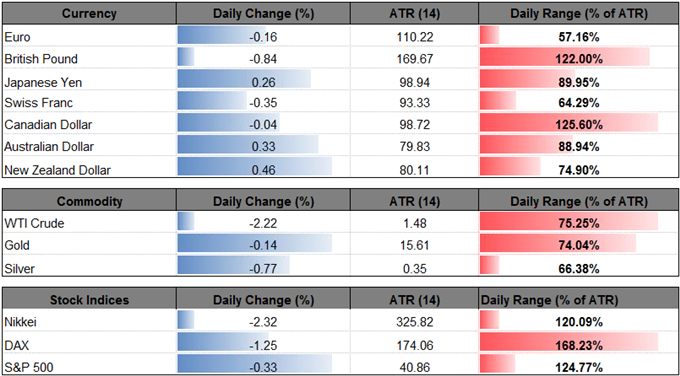 USD/CAD spikes to fresh monthly-high (1.2682) as Canada Employment contracts 88.0K in January, and the pair may continue to retrace the decline from late last year as it extends the series of higher highs & lows from earlier this week.

Bear in mind, a deeper look at the report showed the weakness was driven by a 137K decline in part-time positions, while full-time jobs increased 49.0K during the same period even as the labor force participation rate narrowed to an annualized 65.5% from 65.8% in December.

Signs of underlying strength in employment may keep the Bank of Canada (BoC) on course to further normalize monetary policy in 2018, but Governor Stephen Poloz and Co. may merely attempt to buy more time after implementing a dovish rate-hike at the start of the year as ‘some continued monetary policy accommodation will likely be needed to keep the economy operating close to potential and inflation on target.’ With that said, USD/CAD may continue to gain ground ahead of the Federal Open Market Committee (FOMC) interest rate decision on March 21 as the central bank is widely anticipated to deliver a 25bp rate-hike, but the fresh developments coming out of the U.S. economy may rattle the near-term advance in USD/CAD if the data prints instill a weakened outlook for growth and inflation.

Fresh updates to the U.S. Consumer Price Index (CPI) are anticipated to show a slowdown in both the headline and core reading for inflation, while Retail Sales are projected to increase a marginal 0.2% in January following a 0.4% expansion the month prior, and a batch of lackluster data prints may curb the recent recovery in the greenback as it undermines the Fed’s scope to implement three rate-hikes in 2018. 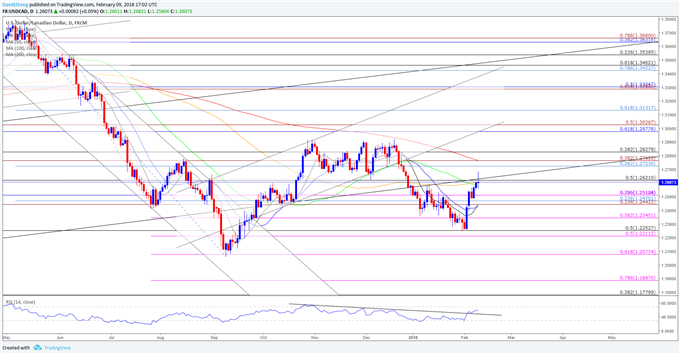 GBP/USD is back under pressure as Michael Barnier, who leads the Taskforce on Article 50 negotiations with the United Kingdom (U.K.), warns a Brexit deal ‘is not a given,’ but signs of stronger growth and inflation may curb the recent weakness in the pound-dollar exchange rate as it puts pressure on the Bank of England (BoE) to further normalize monetary policy over the coming months.

Market participants are likely to pay close attention to the U.K. Consumer Price Index (CPI) as Governor Mark Carney and Co. endorse a hawkish outlook for monetary policy, but the results may ultimately generate a mixed reaction as the figure is anticipated to slow to an annualized 2.9% from 3.0% in December, while the core rate of inflation is expected to climb to 2.6% from 2.5% during the same period.

Nevertheless, a separate report is projected to show a 0.7% rebound in Retail Sales, and a round of positive developments may curb the recent decline in GBP/USD as it puts pressure on the BoE to raise the benchmark interest rate sooner rather than later. As a result, a growing number of Monetary Policy Committee (MPC) officials may prepare U.K. households and businesses for higher borrowing-costs, and the broader shift in GBP/USD behavior may continue to unfold in 2018 as ‘the Committee judges that, were the economy to evolve broadly in line with the February Inflation Report projections, monetary policy would need to be tightened somewhat earlier and by a somewhat greater extent over the forecast period than anticipated at the time of the November Report, in order to return inflation sustainably to the target.’

Keep in mind, recent price action raises the risk for a larger pullback in GBP/USD as the pair fails to preserve the range from earlier this week, while the Relative Strength Index (RSI) extends the bearish formation carried over from the previous month. 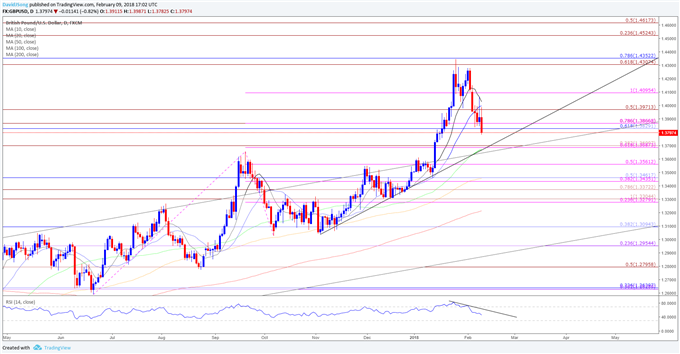 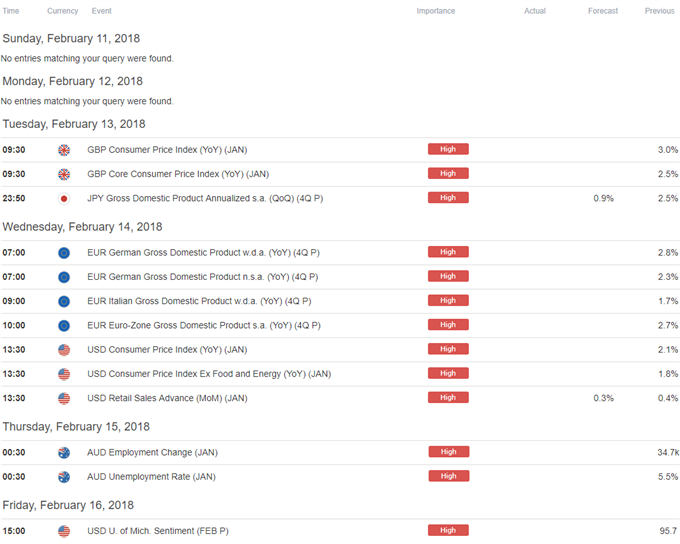