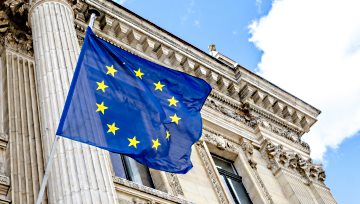 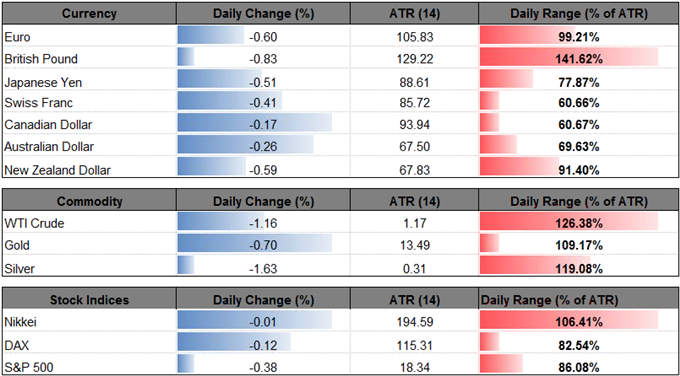 USD/CAD may face range-bound conditions going into the end of the month as market attention turns to the Federal Open Market Committee (FOMC) interest rate decision on January 31.

The fresh remarks from FOMC may sway the near-term outlook for USD/CAD as the committee appears to be on track to further normalize monetary policy over the coming months, and Fed officials may prepare U.S. households and businesses for a March rate-hike as most participants support ‘a gradual approach to raising the target range.’ In turn, a hawkish policy statement may spur a bullish reaction in dollar-loonie, with the pair at risk of staging a near-term rebound especially as the Bank of Canada (BoC) implements a dovish-rate hike at its first meeting for 2018.

Keep in mind, the broader outlook for USD/CAD remains tilted to the downside as the pair snaps the range from earlier this month, while the Relative Strength Index (RSI) continues to track the bearish formation carried over from November, but thenear-term outlook remains clouded with mixed signals as the Relative Strength Index (RSI) persistently holds above 30 even as the exchange rate sits near the monthly-low (1.2282). 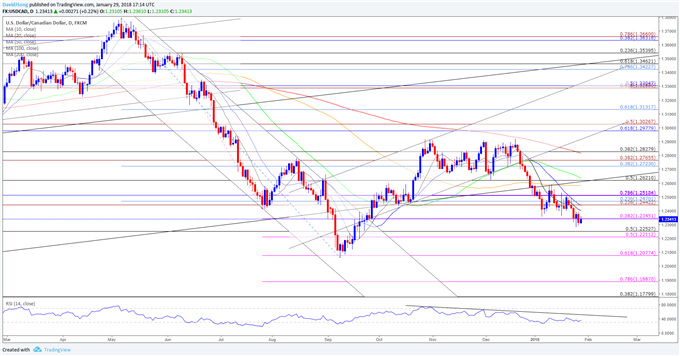 EUR/USD continues to pullback from the 2018-high (1.2537), but the fresh developments coming out of the monetary union may curb the recent weakness in EUR/USD as the 4Q Euro-Zone Gross Domestic Product (GDP) report is anticipated to show an uptick in the growth rate.

The euro-area is expected to grow an annualized 2.7 % after expanding 2.6% during the three-months through September, and an upbeat GDP print may heighten the appeal of the single-currency as it encourages the European Central Bank (ECB) to move away from its easing-cycle.

In response, the Governing Council may continue to prepare European households and businesses for a less-accommodative stance as ‘incoming information confirms a robust pace of economic expansion, which accelerated more than expected in the second half of 2017,’ and the change in the euro-area monetary policy outlook may continue to fuel the broader shift in EUR/USD behavior as the ECB appears to be on track to conclude the quantitative easing (QE) program in September.

Keep in mind, recent remarks from ECB officials suggest the central bank will try to jawbone the single-currency as ‘the recent volatility in the exchange rate represents a source of uncertainty,’ with recent price action warns of a near-term pullback in the euro-dollar exchange rate as the bullish momentum carried over from late last year appears to be getting exhausted. Want to know what other currency pairs the DailyFX team is watching? Download and review the Top Trading Opportunities for 2018. 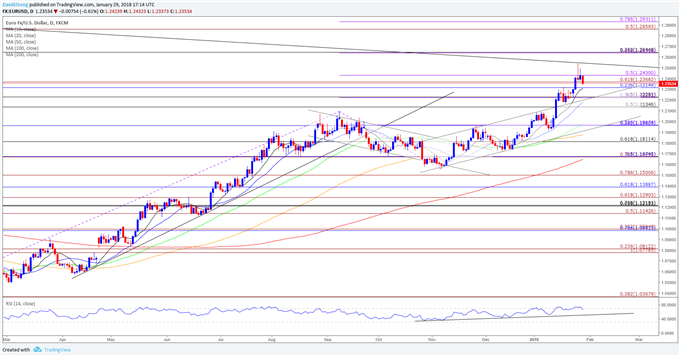 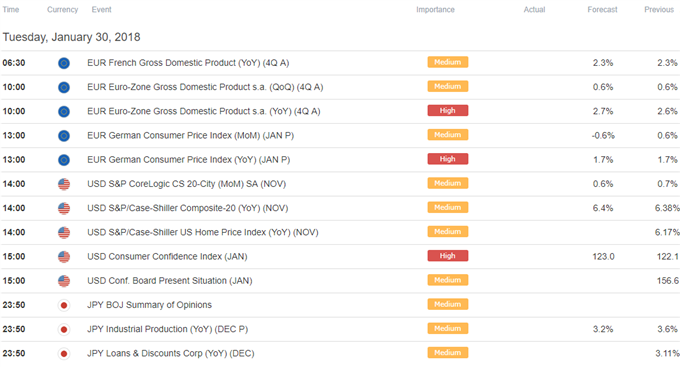