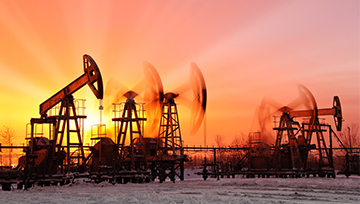 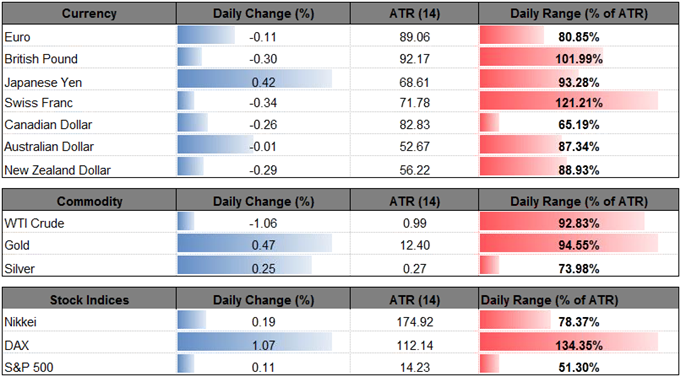 USD/JPY remains under pressure as the U. of Michigan Confidence survey unexpectedly narrows to 94.4 from 95.9 in December, with the pair at risk for further losses as it imitates a fresh series of lower highs & lows ahead of the Bank of Japan’s (BoJ) first interest rate decision for 2018.

The BoJ meeting may do little to alter the near-term outlook for the dollar-yen exchange rate as the central bank continues to embark on its Quantitative/Qualitative Easing (QQE) Program with Yield-Curve Control, and Governor Haruhiko Kuroda and Co. may merely attempt to buy more time as inflation runs below the 2% target. In turn, market participants are likely to pay increased attention to the fresh developments coming out of the U.S. economy especially as the advanced Gross Domestic Product (GDP) report is anticipated to show the growth rate slowing to an annualized 3.0% from 3.2% in the third-quarter of 2017.

Another batch of mixed data prints may spark a bearish reaction in the dollar as it dampens bets for an imminent Fed rate-hike, and the Federal Open Market Committee (FOMC) may also endorse a wait-and-see approach at the January 31 rate decision as ‘some participants observed that there was a possibility that inflation might stay below the objective for longer than they currently expected.’ As a result, the near-term rebound in USD/JPY may continue to unravel, with the downside targets coming back on the radar as the pair struggles to climb back above the 111.10 (61.8% expansion) to 111.60 (38.2% retracement) region. Want to know what other currency pairs the DailyFX team is watching? Download and review the Top Trading Opportunities for 2018. 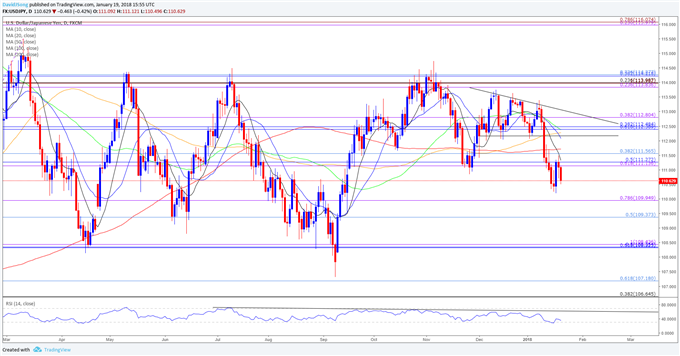 Crude continues to fall back from the 2018-high (64.86), with oil prices at risk of facing a further losses as the International Energy Agency (EIA) warns ‘explosive growth in the U.S. and substantial gains in Canada and Brazil will far outweigh potentially steep declines in Venezuela and Mexico.’

At the same time, the U.S. Energy Information Administration (EIA) forecasts ‘total U.S. crude oil production to average 10.3 million barrels per day (b/d) in 2018, up 10% from 2017,’ and projections for higher output may keep energy prices under pressure as production is expected to exceed the previous record of 9.6 million b/d set in 1970.

The ongoing expansion in U.S. supply may push the Organization of the Petroleum Exporting Countries (OPEC) to enlist additional measures to rebalance the energy market, but crude prices stand at risk of exhibiting a more bearish behavior over the near-term especially as the Relative Strength Index (RSI) slips below 70 and flashes a textbook sell-signal. 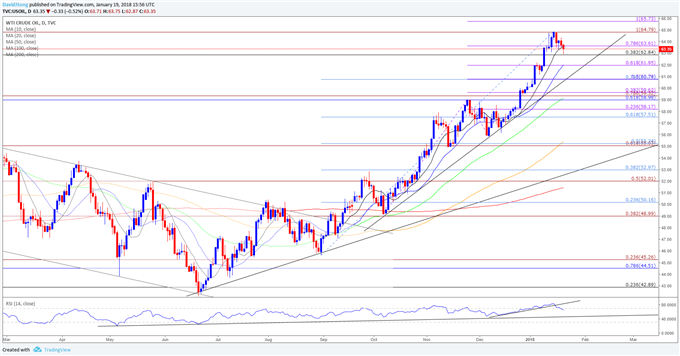 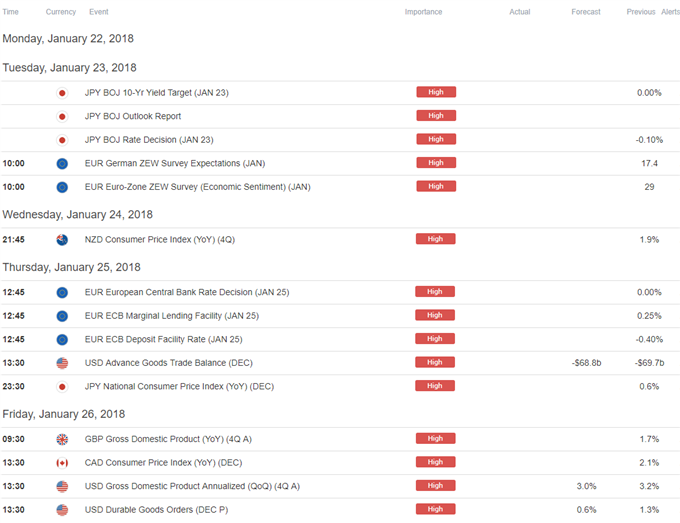