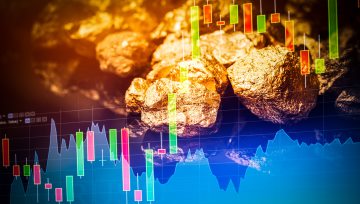 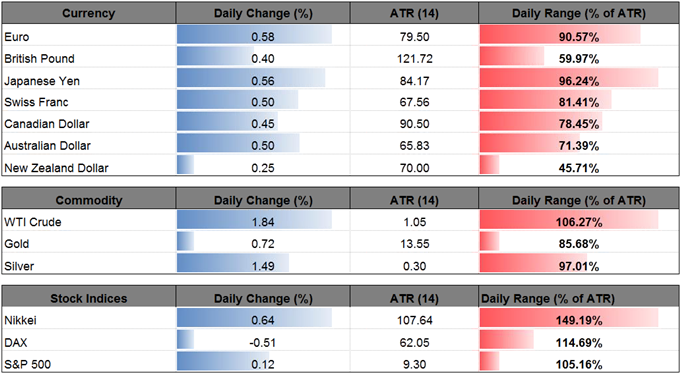 The precious metal appears to be on track to extend the rebound from the monthly-low ($1261) as it initiates a string of higher highs & lows, and the fresh comments from Chair Janet Yellen and Co. may heighten the appeal of bullion should Fed officials largely defend the downward revision in the longer-run forecast for the benchmark interest rate. Even though the FOMC appears to be on course to deliver a December rate-hike, it seems as though market participants are unconvinced the 2018-voting members will implement higher borrowing-costs in the first-half of 2018 amid the fresh appointments to the Board of Governors.

With that said, gold prices may continue to extend the advance from earlier this year, with the broader outlook for the precious metal becoming increasingly constructive especially as it breaks out of the downward trend carried over from the previous year. 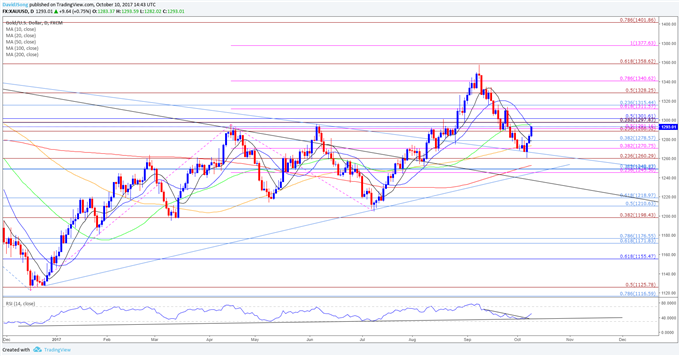 USD/JPY faces a growing risk of giving back the advance from the September-low (107.32) as it snaps the range-bound price action carried over from the previous week, while U.S. Treasury Yields continue to pullback from the monthly highs.

USD/JPY appears to have made a failed run at the July-high (114.50) even though the FOMC endorses another rate-hike for 2017, and the near-term rebound in the exchange rate may continue to unravel as the U.S. fiscal outlook remains clouded with uncertainty. In turn, the broader outlook for dollar-yen remains largely capped especially as the pair preserves the range from earlier this year.

Keep in mind, Japan’s general election are coming up on October 22, and the upcoming opinion polls may sway the near-term outlook for USD/JPY should Prime Minister Shinzo Abe’s coalition government struggle to retain their majority. 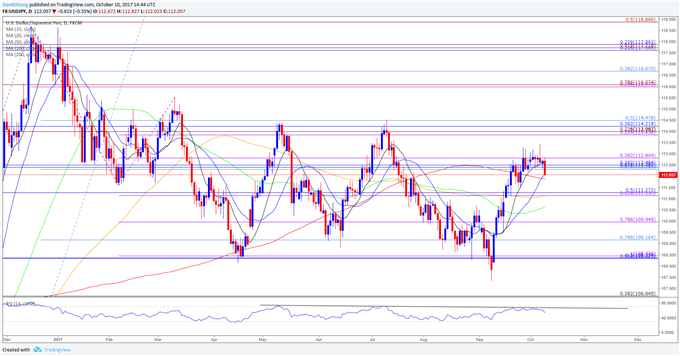 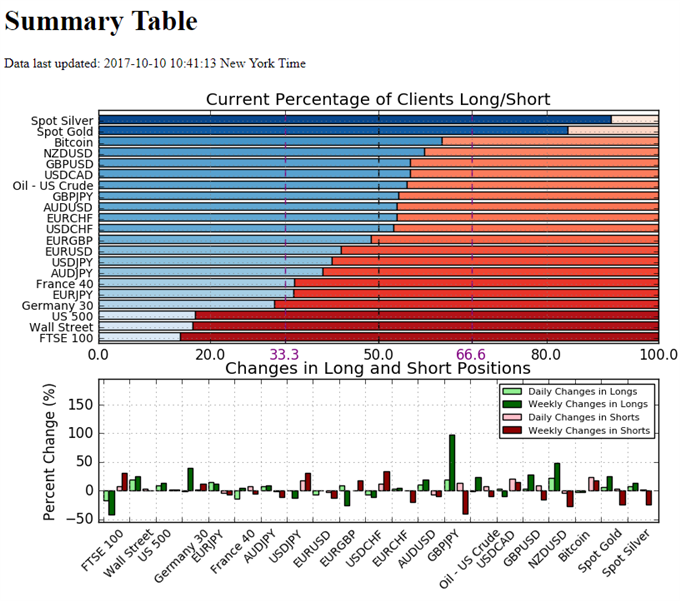