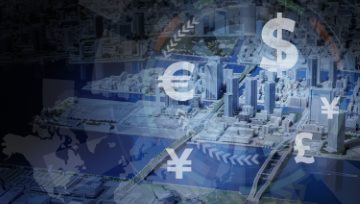 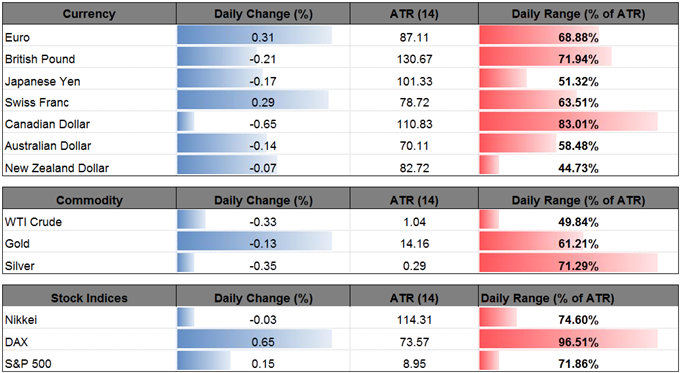 USD/JPY pares the decline from earlier this week even as the U.S. Core Personal Consumption Expenditure (PCE), the Fed’s preferred gauge for inflation, unexpectedly downticks in August, and the pair may continue to retrace the decline from the summer months as a bull-flag formation unfolds.

The dollar-yen exchange rate stands at risk of extending the rebound from the 2017-low (107.32)as Fed Fund Futures highlight growing expectation for a December rate-hike, but the slew of data prints due out next week may have a limited impact on USD/JPY price action as U.S. Non-Farm Payrolls (NFP) are projected to increase 75K following the cluster of hurricanes hitting the southern states. With that said, market participants may put increased emphasis on the fresh rhetoric coming out of the Federal Reserve as Dallas Fed President Robert Kaplan, Fed Governor Jerome Powell, Chair Janet Yellen, Philadelphia Fed President Patrick Harker and New York Fed President William Dudley, all 2017-voting members, are scheduled to speak over the days ahead. 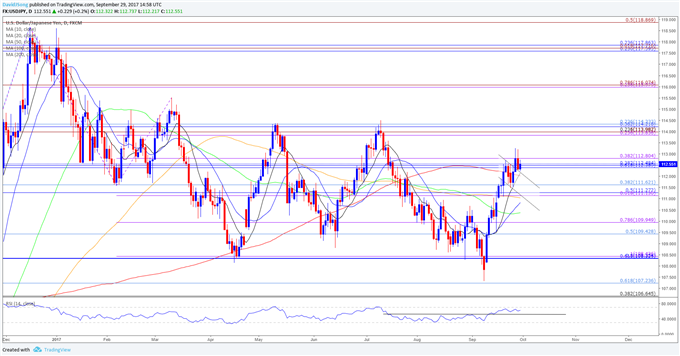 Lackluster data prints coming out of Canada have propped up USD/CAD, with the pair at risk of staging a larger correction as it extends the bullish formation from the 2017-low (1.2061).

USD/CAD pares the decline from the previous day as Canada’s Gross Domestic Product (GDP) report falls short of market expectations, with the economy expanding an annualized 3.8% in July versus forecasts for a 3.9%. Signs of slower-than-expected growth may encourage the Bank of Canada (BoC) to keep the benchmark interest rate on hold at the next meeting on October 25, and Governor Stephen Poloz and Co. may carry a wait-and-see approach into 2018 as the central bank ‘will be looking closely to see how the economy’s adjustment to changes in interest rates may differ from that in previous economic cycles.’

Keep in mind, the broader shift in USD/CAD may continue to unfold over the coming months as the BoC argues ‘the expansion is becoming more broadly-based and self-sustaining,’ and the central bank may continue to prepare Canadian households and businesses for higher borrowing-costs as ‘the level of GDP is now higher than the Bank had expected.’ 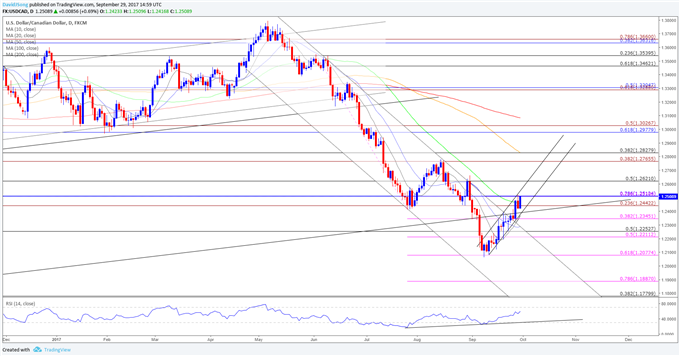 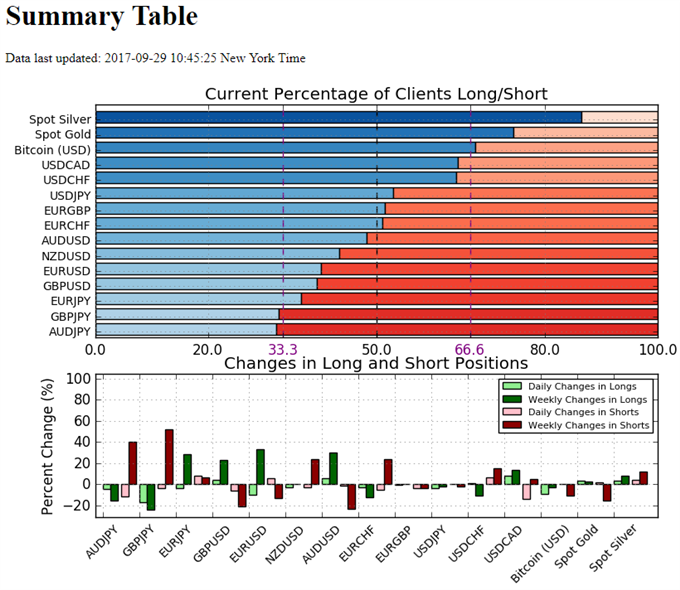 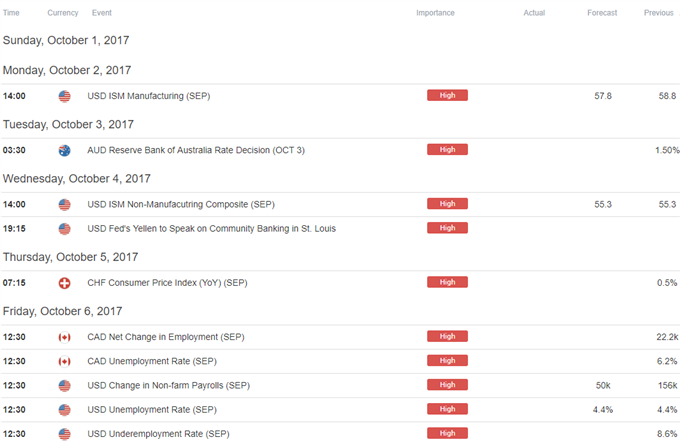