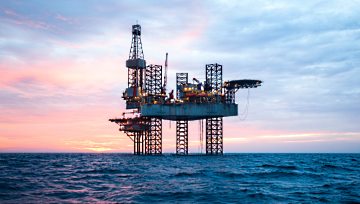 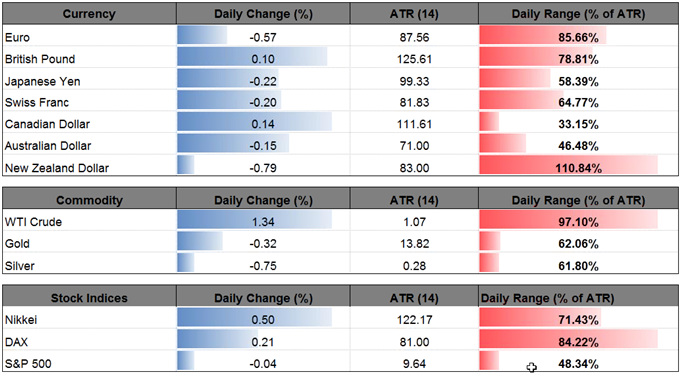 United Arab Emirates Energy Minister Suhail Al-Mazroueiannounced the region is now 100% complaint with the OPEC after reducing oil exports by as much as 10% in last two-months, and went onto say that the group may take additional steps at the next meeting on November 30 as Russia appears to be open to carry the rebalancing efforts beyond March 2018. At the same time, Iran Oil Minister Bijan Namdar Zanganeh argued ‘OPEC’s actions are working and compliance is acceptable overall, although there needs to be some change’ as Libya and Nigeria are exempt from the current measures, and the group may implement additional measures to boost crude prices as the region ‘will consider everything within the framework of our national interest and cooperation with OPEC.’

Keep in mind, U.S. producers are back online following the slew of hurricanes hitting the gulf states, with field production climbing to 9,510K b/d in the week ending September 15. With that said, the broader outlook for crude has perked up as it break out of the downward trend from earlier this year, but the ongoing pickup in U.S. production may temper the recent advance as outputs approach the record-high (9,610 b/d). 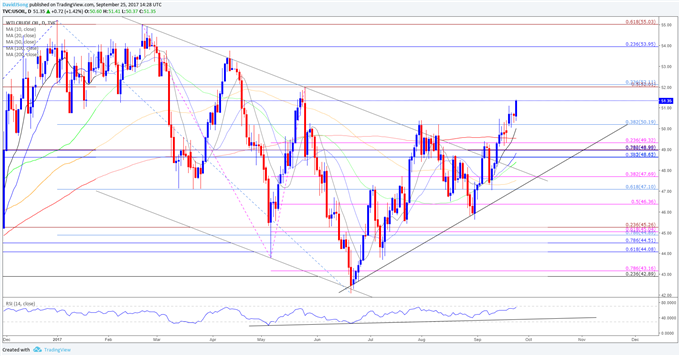 EUR/USD struggles to hold its ground after the German election, with Chancellor Angela Merkel now faced with drawing up a coalition government following lackluster turnout, but the fresh rhetoric from European Central Bank (ECB) officials may keep the single-currency afloat as President Mario Draghi and Co. show a greater willingness to move away from the easing-cycle.

The Euro appears to be regaining its footing as ECB President Draghi strikes a rather hawkish tone and notes that Governing Council officials ‘are becoming more confident that inflation will eventually head to levels in line with our inflation aim’ as the economic expansion becomes more broad-based across the euro-area. The comments suggest the ECB will alter the policy outlook at the October 26 meeting as the quantitative easing (QE) program is set to expire in December, but the central bank appears to be in no rush to remove the zero-interest rate policy (ZIRP) as President Draghi notes that ‘a very substantial degree of monetary accommodation is still needed for the upward inflation path to materialize.’

EUR/USD may continue to exhibit a bullish behavior as both price and the Relative Strength Index (RSI) cling to the bullish trends from earlier this year, but the pair remains at risk for a near-term correction as long as the momentum indicator starts to deviate with the exchange rate. 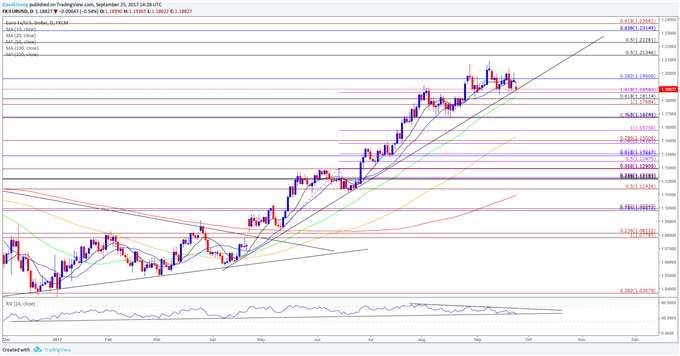