- AUD/USD Snaps String of Lower-Highs Ahead of Australia Employment Report. 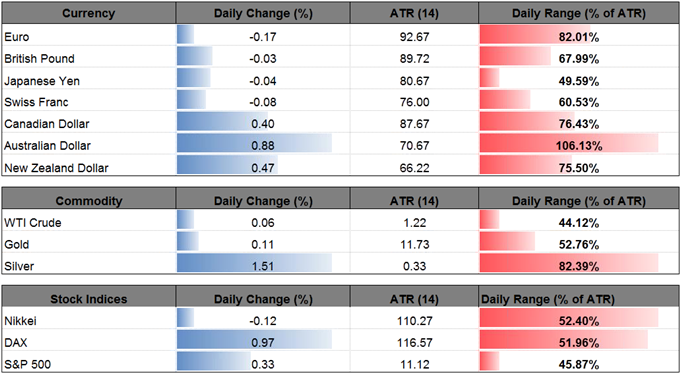 AUD/USD snaps the string of lower-highs from earlier this month, with the pair at risk of staging a larger rebound as the Australian economy is expected to add another 20.0K jobs in July.

A further improvement in labor market dynamics may foster a bullish reaction in AUD/USD as it encourage the Reserve Bank of Australia (RBA) to adopt a hawkish tone at the next meeting on September 5. In turn, AUD/USD may exhibit a more bullish behavior over the coming months especially as the pair largely holds above the 2016-range.

However, Governor Philip Lowe and Co. appear to be in no rush to lift the cash rate off of the record-low as ‘an appreciating exchange rate would be expected to result in a slower pick-up in economic activity and inflation than currently forecast.’ As a result, AUD/USD remains vulnerable to the cautious remarks coming out of the RBA, and central bank officials may continue to toughen the verbal intervention on the local currency as ‘wage growth remains low and this is likely to continue for a while yet.’ 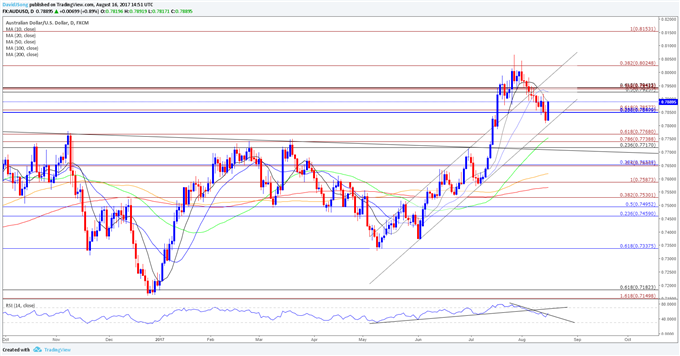 EUR/USD struggles to hold its ground ahead of the European Central Bank (ECB) meeting minutes, with the pair at risk for further losses amid narrowing bets for an imminent shift in monetary policy.

According to Reuters, ECB President Mario Draghi intends to stick with the theme of ‘Fostering a Dynamic Global Economy’ at the Fed Economic Symposium in Jackson Hole, Wyoming, and will refrain from commenting on the monetary policy outlook as the Governing Council is on course to decide the fate of the quantitative easing (QE) program in autumn. As a result, the Euro may continue to consolidate over the near-term as it fails to fill the gap from January-2015 (1.2000 down to 1.1955).

Nevertheless, the shift in EUR/USD behavior may continue to unfold in the second-half of 2017 as a growing number of ECB officials adopt an improved outlook for the monetary union and show a greater willingness to gradually move away from the easing-cycle. In turn, the account of the monetary policy meeting from July 20 may spark a bullish reaction in the single-currency should the fresh rhetoric coming out of the Governing Council boosts speculation for a ‘taper tantrum.’ 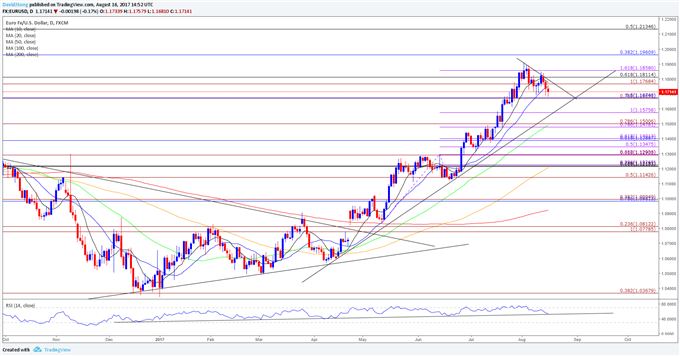 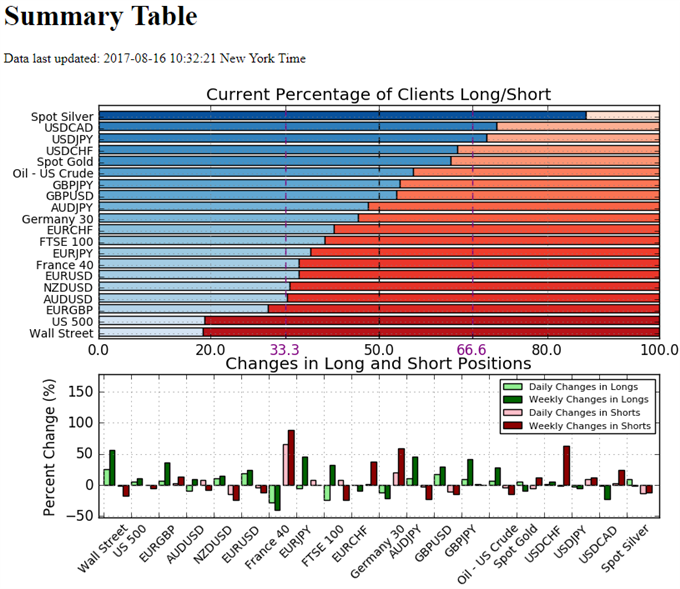 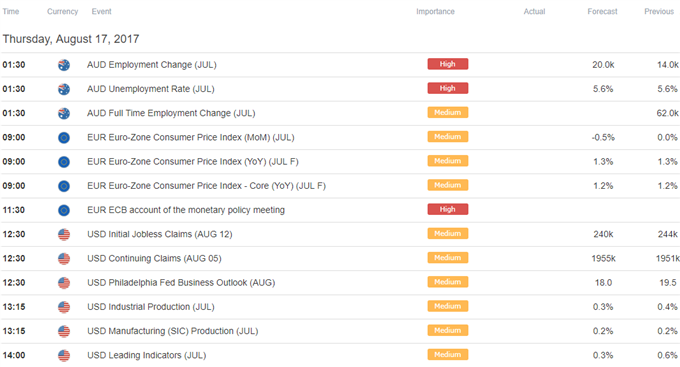