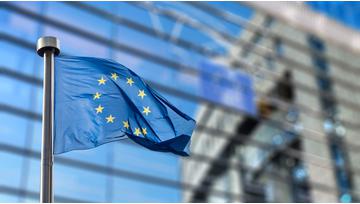 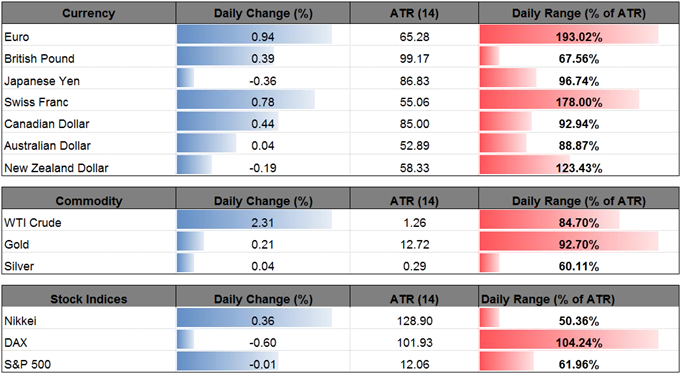 EUR/USD extends the bullish sequence carried over from the previous week as European Central Bank (ECB) President Mario Draghi adopts a less-dovish tone and argues ‘deflationary forces have been replaced by reflationary ones.’

Even though the ECB remains in no rush to move away from the zero-interest rate policy (ZIRP), the euro-dollar exchange rate may continue to retrace the decline from 2016 as the central bank slowly changes its tune and highlights an improved outlook for the euro-area. As a result, the Governing Council may come under pressure to remove the quantitative easing (QE) program, and speculation for a less accomodative policy stance may prop up the Euro throughout the remain of the year especially as President Draghi and Co. now forecast the euro-area to grow an annualized 1.9% in 2017. 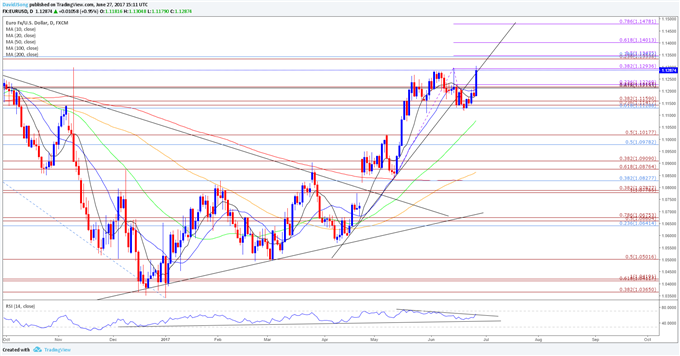 USD/JPY grinds to a fresh monthly high of 112.30 following an unexpected uptick in U.S. Consumer Confidence, and the pair stands at risk for further advance it appears to be making another attempt to break out of the downward trending channel carried over from the previous year.

Fresh remarks from Chair Janet Yellen may fuel the near-term advance in USD/JPY as the Federal Open Market Committee (FOMC) appears to be on course to further normalize monetary policy in 2017, and the dollar may catch a bid should the central bank head show a greater willingness to unload the balance sheet sooner rather than later. However, more of the same from Chair Yellen may dampen the appeal of the greenback as market participants mull the timing of the next rate-hike, and Fed officials may merely try to buy more time especially as the International Monetary Fund (IMF) trims its growth forecast for the U.S. economy. 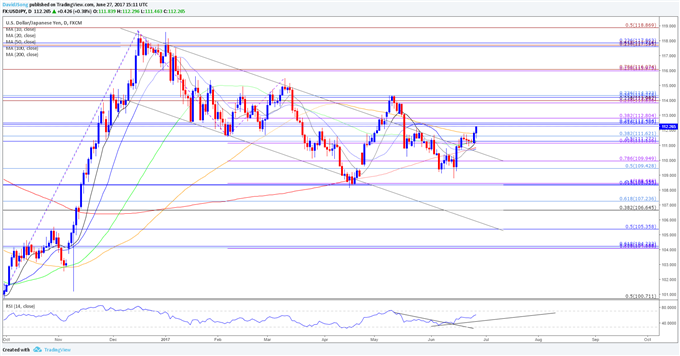 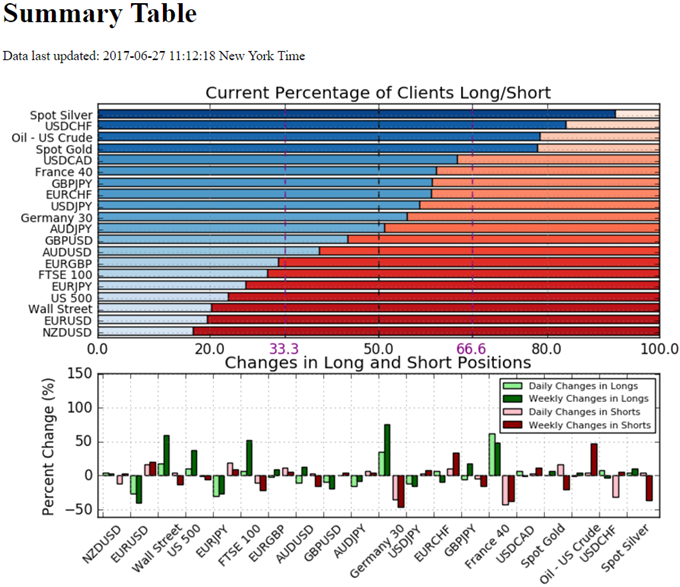