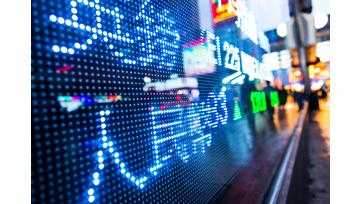 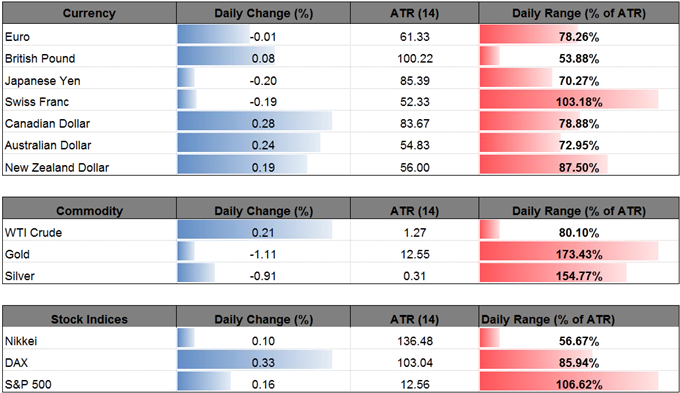 The near-term resilience in NZD/USD may carry into the end of June as the pair preserves the advance following the Reserve Bank of New Zealand (RBNZ) interest rate decision and carves a fresh series of higher highs & lows.

However, New Zealand’s Trade Balance report may undermine the strength in kiwi as the surplus is expected to narrow in May. A dismal development may drag on the exchange rate as the RBNZ warns ‘GDP growth in the March quarter was lower than expected,’ and Governor Graeme Wheeler and Co. may keep the door open to further support the real economy as the central bank warns ‘numerous uncertainties remain and policy may need to adjust accordingly.’

In turn, a failed attempt to test the monthly high (0.7319) may reinforce a long-term bearish outlook for NZD/USD, with the pair starting to show signs of exhaustion as the Relative Strength Index (RSI) struggles to push back into overbought territory. 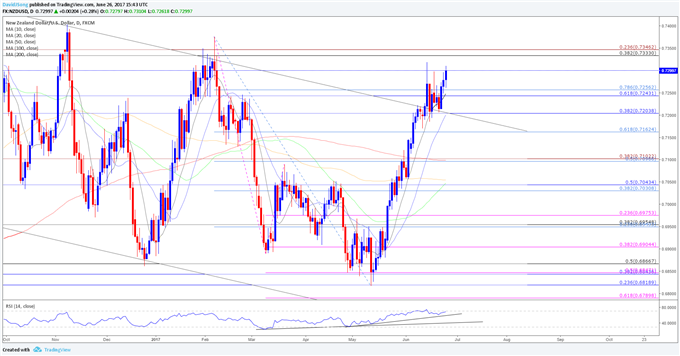 A key development may take shape over the coming days as USD/JPY makes another attempt to break out of the downward trend carried over from 2016. The broader outlook for the dollar-yen exchange rate may continue to perked up as risk sentiment improves, but lackluster data prints coming out of the U.S. economy may generate choppy price action especially as market participation is likely to thin going into the end of the month/quarter.

The 1.1% decline in U.S. Durable Goods Orders suggests the recent trend of weaker-than-expected data prints may persist, and the dollar remains at risk of facing near-term headwinds as the Federal Open Market Committee (FOMC) is widely anticipated to keep the benchmark interest rate on hold at the next quarterly meeting on September 20. As a result, fresh remarks from Philadelphia Fed President Patrick Harker, Chair Janet Yellen and Minneapolis Fed President Neel Kashkari may do little to prop up the greenback unless the group of 2017 voting-members show a greater willingness to further normalize monetary policy sooner rather than later. At the same time, the dollar may catch a bid should Chair Yellen largely express the view of the majority and prepare U.S. households and businesses for an imminent rate-hike. 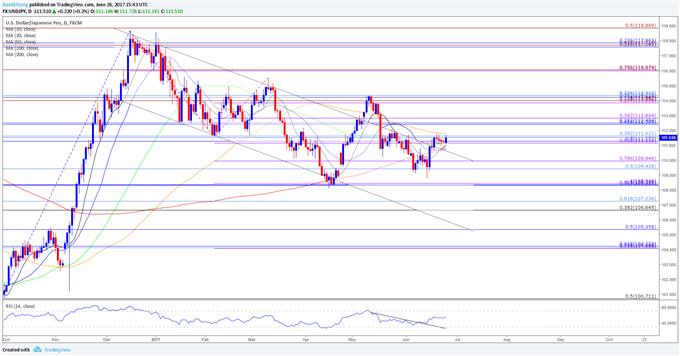 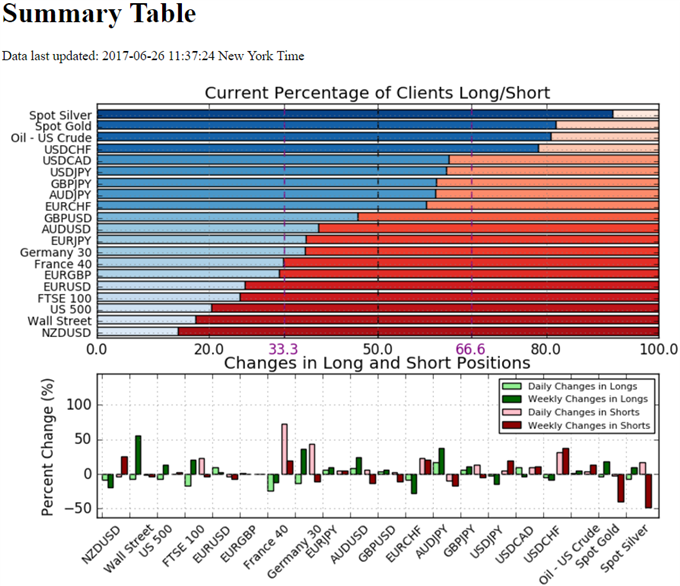