- AUD/USD Fails to Benefit From RBA Minutes; RSI Pulls Back Ahead of Overbought Territory.

The British Pound snapped back from a fresh monthly low of 1.2589 as Bank of England (BoE) Chief Economist Andrew Haldane argued the central bank should normalize monetary policy ‘well ahead of current market expectations,’ but the near-term outlook for GBP/USD remains tilted to the downside as it extends the bearish sequence from earlier this week.

The growing rift within the BoE may tame the recent weakness in the pound-dollar exchange rate as Mr. Haldane argues it ‘would be prudent’ to remove the record-low interest rate in the second-half of 2017, and it seems as though there will be a greater dissent at the next policy meeting on August 3 especially as Governor Mark Carney remains in no rush to move away from the highly accommodative policy stance. With that said, the growing uncertainties surrounding monetary and fiscal policy may continue to sap the appeal of Sterling, with GBP/USD at risk of giving back the relief rally from earlier this year as the Federal Open Market Committee (FOMC) appears to be on course to gradually reduce the balance sheet over the coming months. 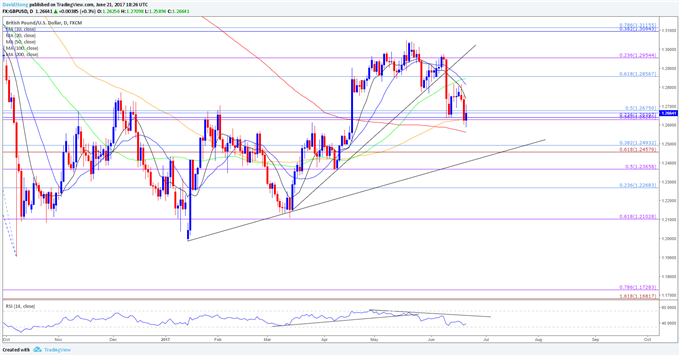 The Australia dollar failed to benefit from the Reserve Bank of Australia (RBA) Minutes as the central bank continue to highlight a cautious outlook for the real economy, and AUD/USD stands at risk of giving back the advance from earlier this month as Governor Philip Lowe and Co. appear to be on course to preserve the record-low cash rate throughout 2017.

Even though the RBA notes that ‘the transition to lower levels of mining investment following the mining investment boom was almost complete,’ officials warned ‘low growth in incomes, along with high levels of household debt, appeared to have been restraining growth in household consumption,’ and the central bank may have little choice but to support the economy for the foreseeable future as the region faces a growing threat of losing its AAA credit-rating. 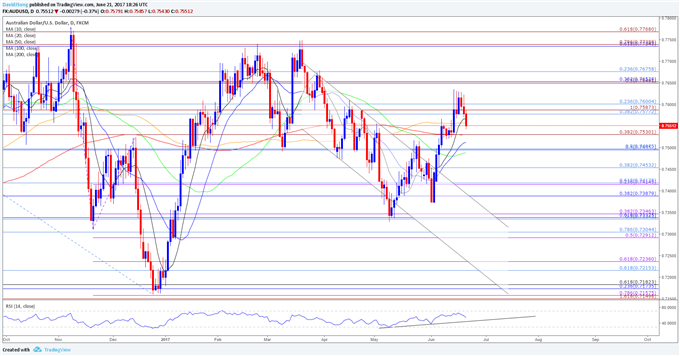 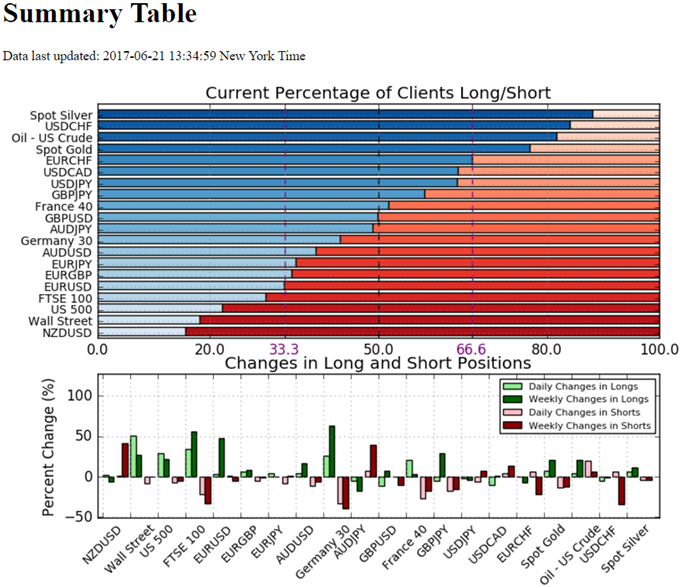 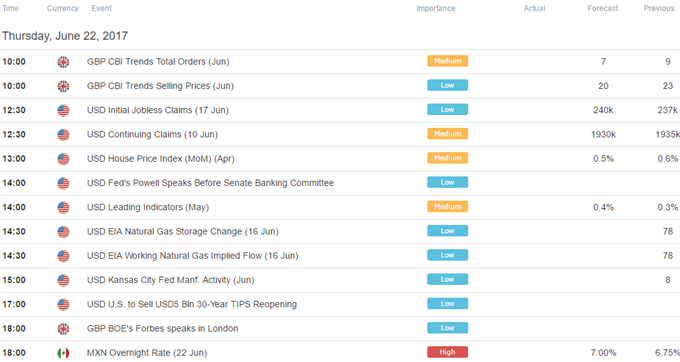