The Canadian dollar has staged a meaningful advance as Bank of Canada (BoC) Senior Deputy GovernorCarolyn Wilkins warns the central bank will be ‘assessing’ the degree of monetary stimulus as ‘growth continues and, ideally, broadens further,’ and the Governing Council may continue to change its tune over the coming months as ‘the Canadian economy’s adjustment to lower oil prices is largely complete and recent economic data have been encouraging.’

Keep in mind the broader bias for USD/CAD remains constructive as the Federal Open Market Committee (FOMC) appears to be on course to implement three rate-hikes in 2017, and the fresh updates from Chair Janet Yellen and Co. may heighten the appeal of the greenback especially if the central bank unveils a more detailed exit strategy. However, the near-term outlook remains tilted to the downside as the dollar-loonie exchange rate clears the April-low (1.3223), and the pair may continue to give back the advance from earlier this year as it appears to be on its way to threaten the bullish formation carried over from 2016. 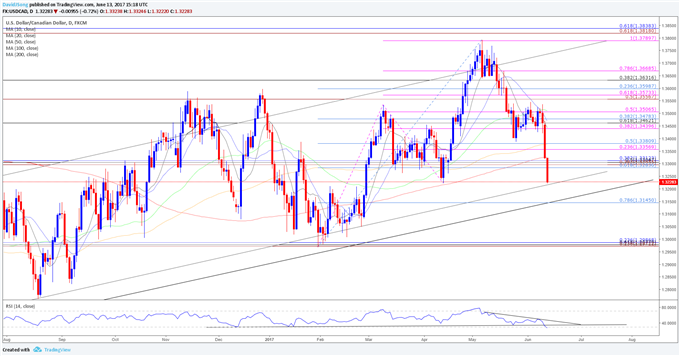 Despite the limited reaction to the NAB Business Confidence survey, the Australian dollar struggles to hold its ground, with AUD/USD at risk for a near-term pullback as it fails to break the June-high (0.7567).

The lack of momentum to extend the bullish series from earlier this month suggests the near-term advance in AUD/USD could be coming to an end, and the pair may continue to operate within the 2016-range as the Reserve Bank of Australia (RBA) sticks to a wait-and-see approach. Nevertheless, Australia’s Employment report may heighten the appeal of the local currency as the economy is anticipated to add another 10.0K jobs in May, but the data may do little to alter the monetary policy outlook as Governor Philip Lowe and Co. warn ‘growth in housing debt has outpaced the slow growth in household incomes.’ 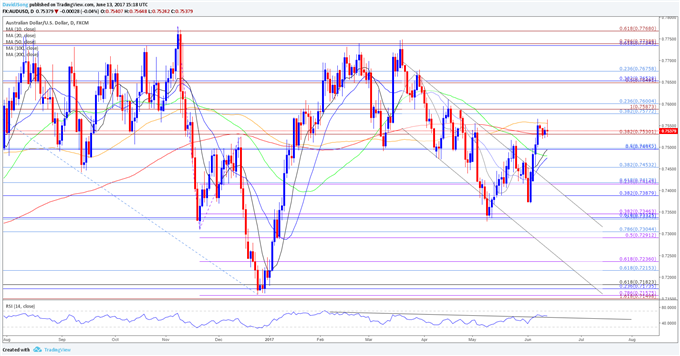 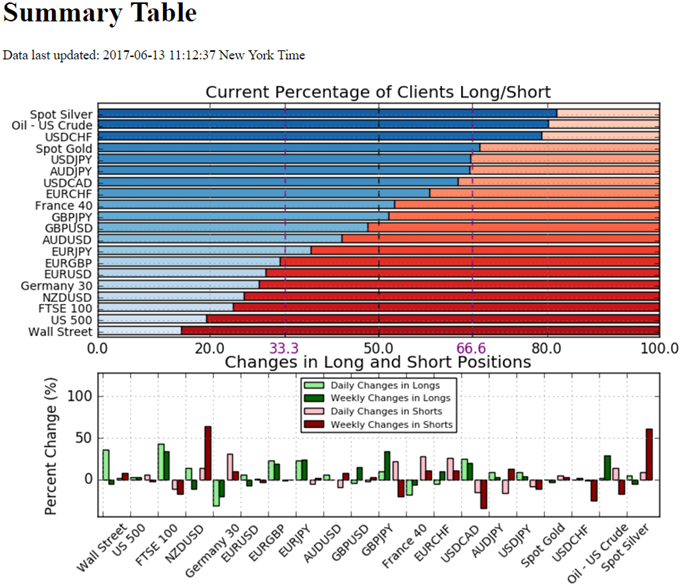 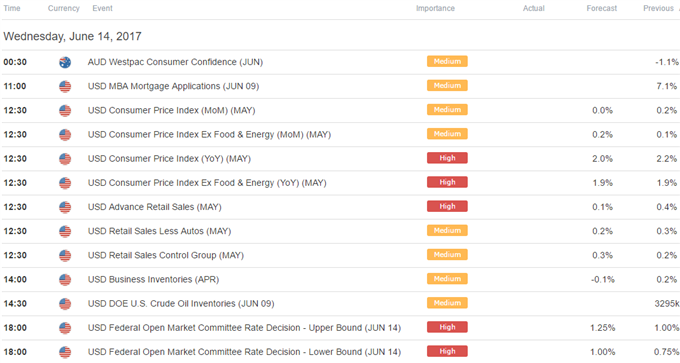