The Australian dollar extends the advance from earlier this week following the better-than-expected 1Q Gross Domestic Product (GDP), and the aussie-dollar exchange rate may continue to track higher over the coming days as it breaks out of a bearish formation.

Keep in mind, the broader outlook for AUD/USD remains relatively flat as the Reserve Bank of Australia (RBA) appears to be in no rush to lift the official cash rate off of the record-low, and the pair may continue to operate within the 2016-range as Governor Philip Lowe and Co. persistently endorse a wait-and-see approach for monetary policy. 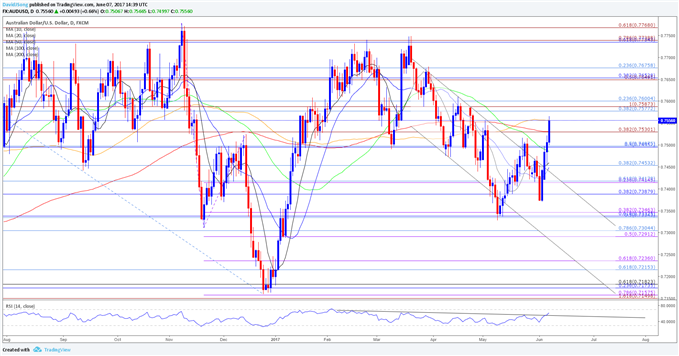 Indeed, the ECB is likely to reiterate ‘a very substantial degree of monetary accommodation is still needed for underlying inflation pressures to build up’ as the central bank struggles to achieve its one and only mandate for price stability, but President Mario Draghi and Co. may highlight a greater willingness to further reduce its asset-purchases over the coming months as the quantitative easing (QE) program is set to expire in December. In turn, a gradual adjustment of the policy outlook may ultimately trigger a bullish reaction in the Euro should the ECB curb speculation for additional monetary support. 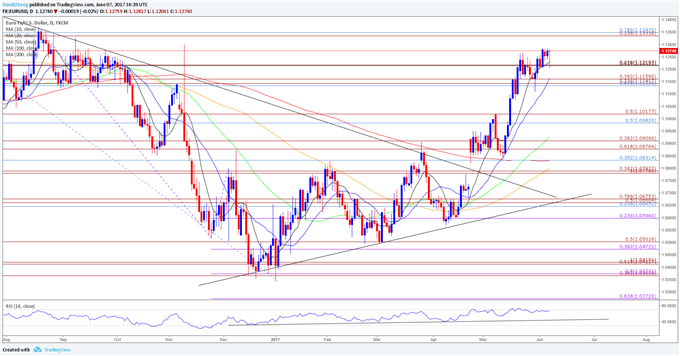 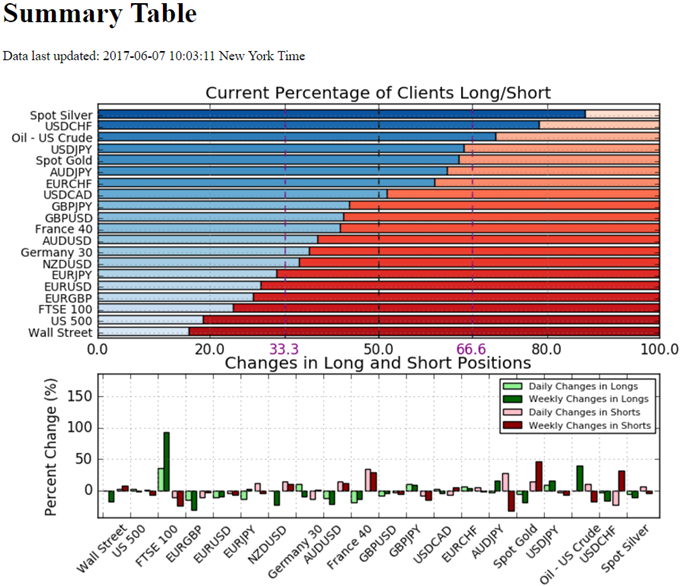