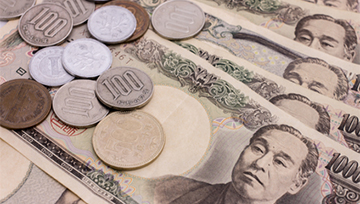 Kiwi pares the decline following the Reserve Bank of New Zealand (RBNZ) interest rate decision as the region’s 1Q Retail Sales report exceeded market expectations, with household spending expanding 1.5% amid forecasts for a 0.9% print. Despite the positive development, the broader outlook for NZD/USD remains tilted to the downside as Governor Graeme Wheeler and Co. stick to a dovish script, and the pair may continue to carve a longer-term series of lower-highs and lows throughout 2017 as the Federal Open Market Committee (FOMC) remains on course to further normalize monetary policy over the coming months. 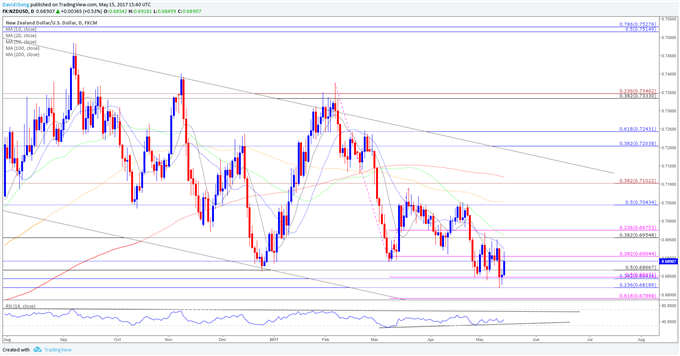 The Japanese Yen struggles to hold its ground as risk sentiment perked up during the European trade, but the USD/JPY exchange rate may continue to give back the advance from the April-low (108.13) as it carves a near-term series of lower-highs & lows.

Even though the Federal Open Market Committee (FOMC) is widely anticipated to deliver a 25bp rate-hike in June, market participants appear to be taming the longer-term outlook for monetary policy amid the mixed data prints coming out of the U.S. economy, with the downside targets in focus following the failed attempt to test the March high (115.50). 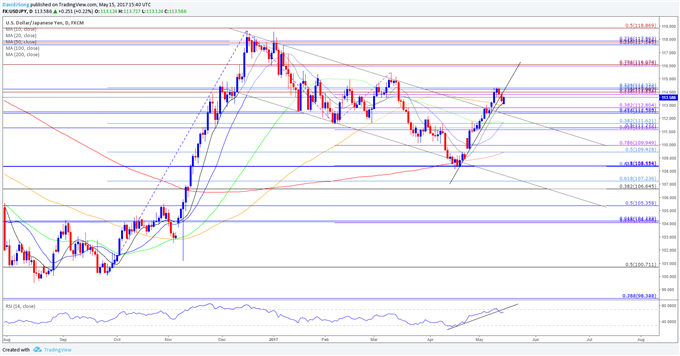 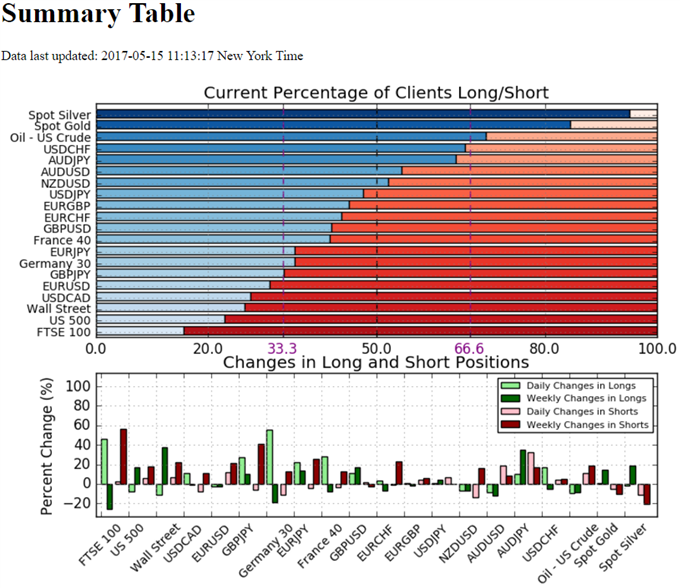 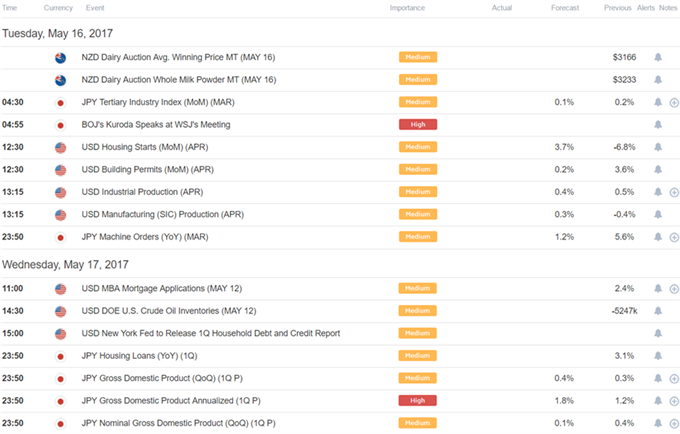