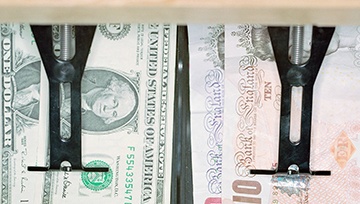 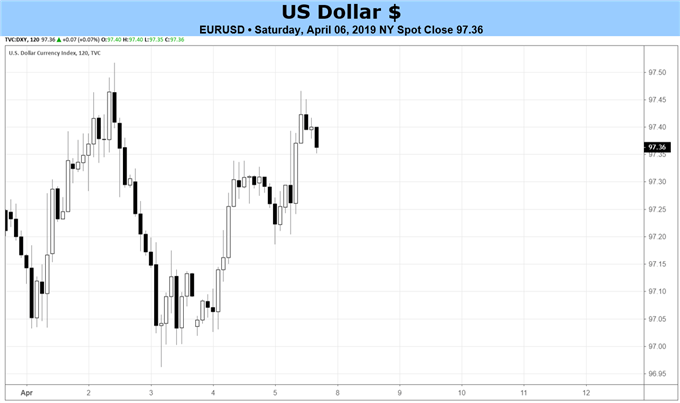 - The IG Client Sentiment Indexshows that retail traders continue to sell the US Dollar during its rise.

The March US Consumer Price Index reporton Wednesday is due to show a rebound in price pressures, in line with the continued rebound in energy prices as well as the improved streak of US economic data. According to Bloomberg News, headline CPI is expected in at +1.8% from +1.5%, and Core CPI is due in to hold at 2.1% (y/y). Overall, the readings are due short the Federal Reserve’s medium-term target of +2%. 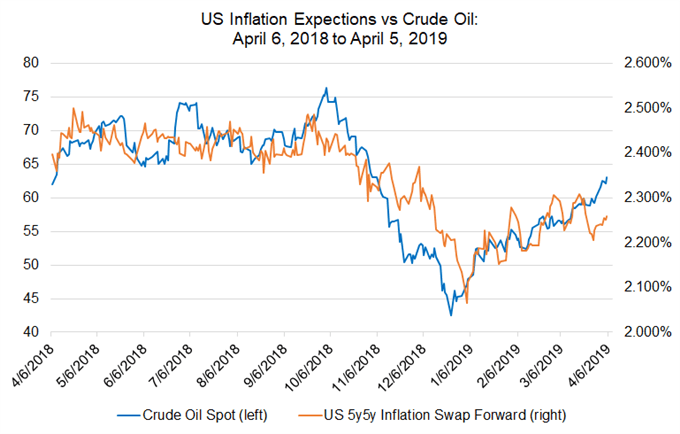 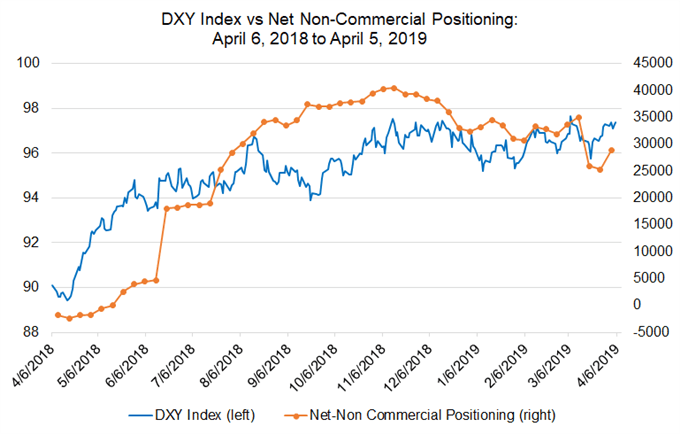