US Dollar Turns to FOMC Rate Decision, Q2’17 US GDP to Stop the Bleeding 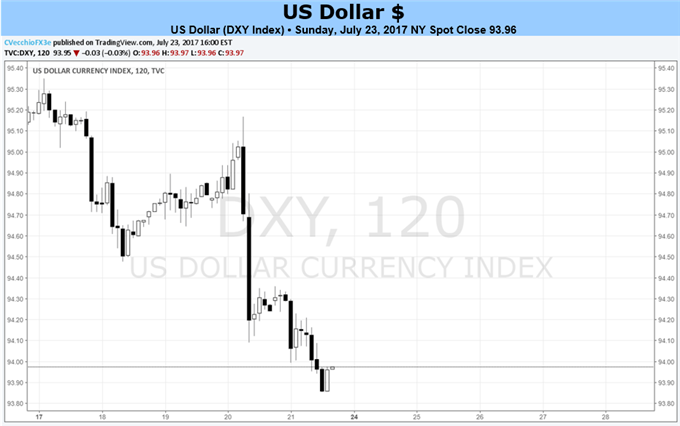 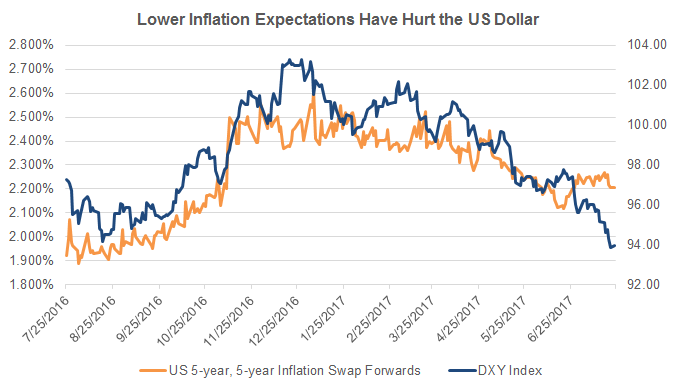 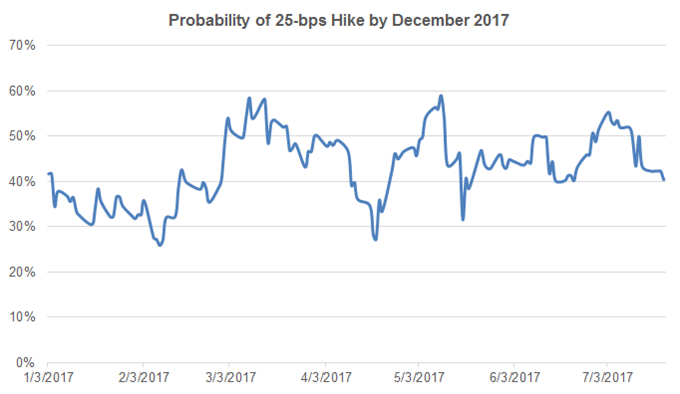