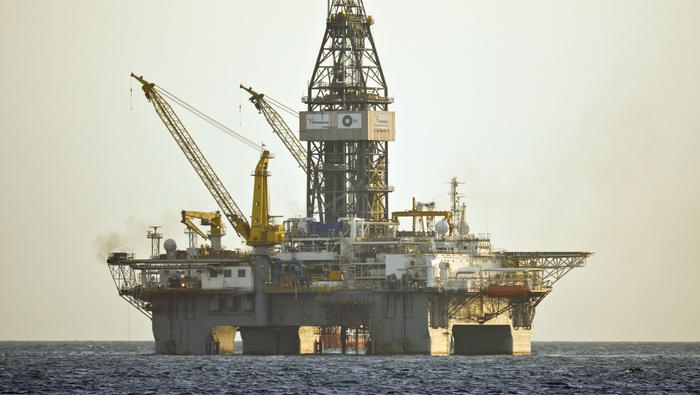 Crude Oil Prices in Jeopardy Ahead of OPEC JMMC Meeting 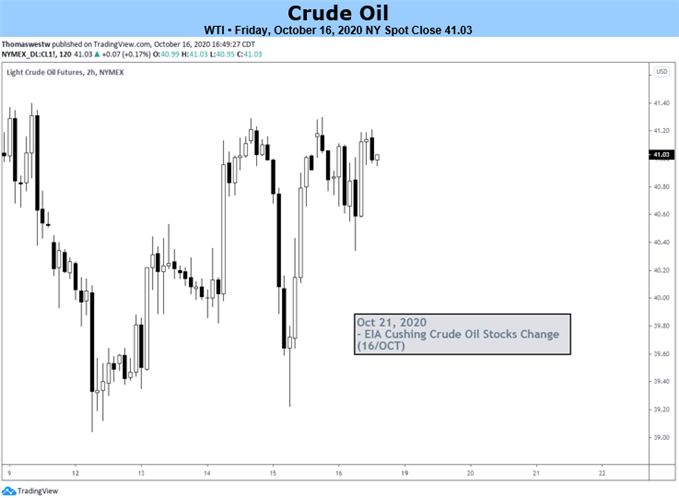 The outlook for crude oil prices remains fragile, according to the International Energy Agency, given that “the trajectory for Covid-19 infections is strongly upwards in many countries and governments are tightening restrictions on the movements of their citizens”.

In its Oil Market Report for October, the Paris-based intergovernmental organization revised down its demand estimates for the third quarter of 2020 and stated that although a draw of 4 million barrels per day in inventories could be seen in the fourth quarter, this significant reduction “is happening from record high levels”.

Moreover, “with the 1.9 mb/d increase in the OPEC+ production ceiling currently planned for January 1, there is only limited headroom for the market to absorb extra supply in the next few months”. 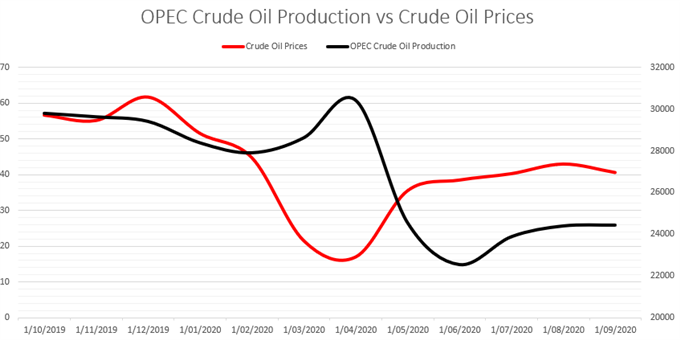 This may concern crude oil buyers in light of the resumption of oil production in Libya, with the nation currently exempt from the cuts OPEC and its allies imposed in April this year and expected to produce up to 500,000 barrels a day.

However, shrinking American crude stockpiles appear to be counterbalancing concerns of an impending supply glut, after the Energy Information Administration (EIA) reported that US inventories had shrank by a larger-than-expected 3.82 million barrels in the week ending October 9th.

That being said, tightening restrictions in several European nations may intensify selling pressure in the near-term, as the International Monetary Fund reports that “more stringent lockdowns are associated with lower consumption, investment, industrial production, retail sales, purchasing managers’ indices for the manufacturing and service sectors, and higher unemployment rates”. 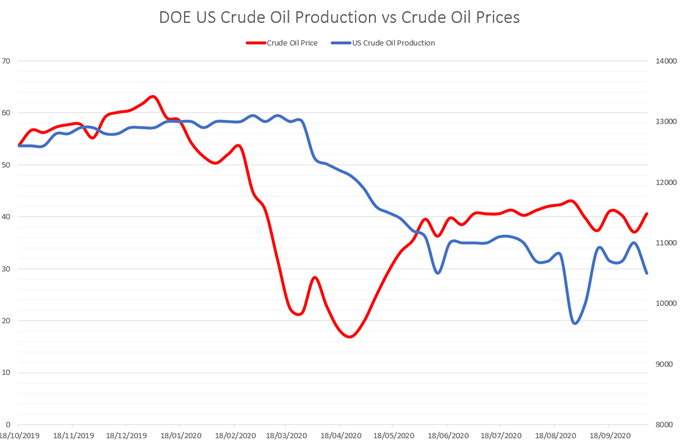 The French government has announced a curfew on residents of nine of the country’s biggest cities while British Prime Minister Boris Johnson announced that restrictions will tighten in London starting this coming weekend.