A strong month for the Dow Jones, gaining over 4% in November with the index hovering around record high territory. As the final month of the decade begins eyes will be on the plethora of key US data releases, starting with the ISM Manufacturing PMI. After last months uptick, expectations are for another lift, which in turn may see US equities push for better levels. That said, risks remain with market participants seemingly getting more complacent with VIX shorts extending its record levels. 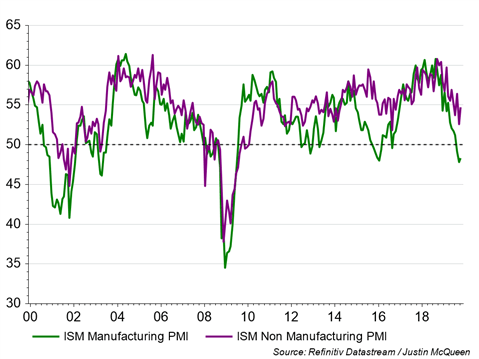 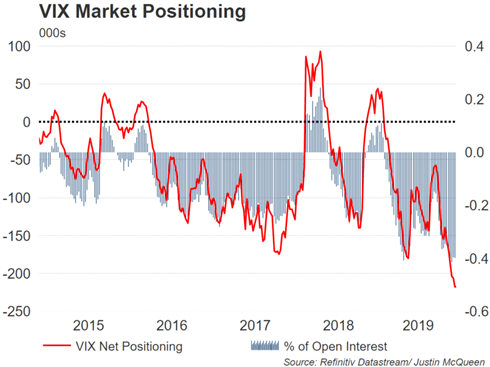 The long-awaited YouGov MRP Poll highlighted that the Conservative Party are on course for a big majority. The model had correctly called 93% of seats at the 2017 election, making it the most accurate poll, consequently, greater emphasis has been placed on this poll.However, we must be cognizant of the fact that prior to this election, the poll has only been used at the 2017 election (making it 1/1), which had been released days before the election as opposed to two weeks before. Ahead of the election, the FTSE 100 is likely to remain capped at 7440, which continues to curb upside in the index while near term support is situated at 7350. 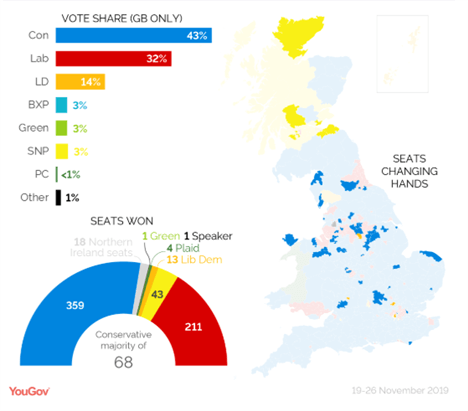