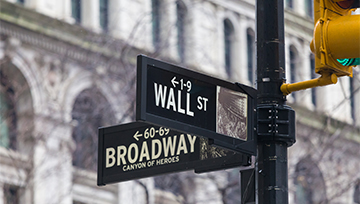 Weekly Trading Forecast: Where Will the Dollar, Equities and Oil Find Their Next Moves?

Volatility has cooled substantially this past week, but the wheels of fundamentals continue to turn with the leaders of all the major central banks due to weigh in on monetary policy in the week ahead.

US Dollar Forecast: US Dollar Heads into Barrage of Economic Data This Week

A supersaturated economic calendar has the chance to breath life into the dejected US Dollar.

The Euro may decline as soft inflation and dovish comments from ECB President Draghi dim hopes for near-term reduction in the scale of monetary stimulus.

The past week was expected to be all about the Government’s legislative program and Brexit, as Theresa May went to Brussels to begin the divorce proceedings.

The Australian Dollar needn’t fall far against the greenback in the coming seven days. However, it looks short of fundamental reasons to gain and is carrying some heavy baggage.

Crude Oil prices were dealt another blow this week, even with global supplies showing contraction.

We have a light economic calendar in the week ahead, but that doesn’t mean we won’t see some volatility with several major indices at critical junctures. 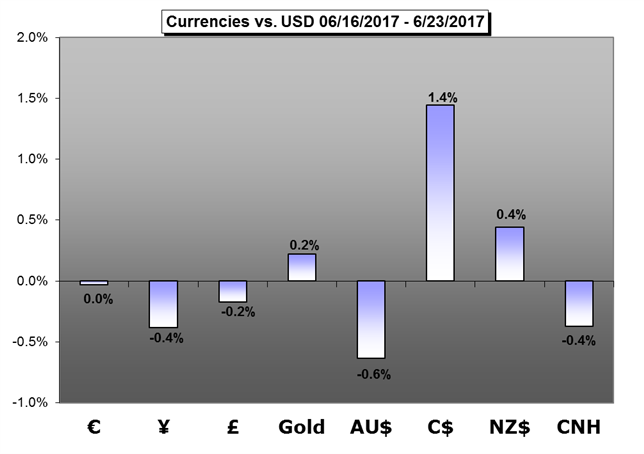