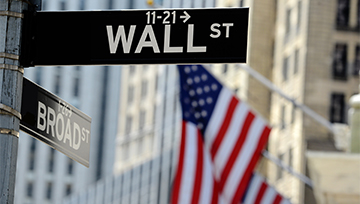 Financial markets face a steady stream of heavy duty scheduled event risk that is likely to make for ample volatility across the asset spectrum in the week ahead.

The US Dollar faces a challenging week ahead as a steady stream of top-tier economic data and lingering political uncertainty fears threaten to derail its nascent recovery.

European data has driven strength into the currency despite the ECB’s continued insistence that taper has yet to be discussed. Will next week’s inflation prints provide even more fuel to this fire?

British Pound Forecast: It All Depends on the Election Opinion Polls

After Friday’s surprise opinion poll showing the ruling Conservatives with just a five percentage point lead over Labour ahead of the UK General Election, the Pound’s direction will depend on this week’s polls.

The Australian Dollar could be in for trouble in the week ahead if local housing data and Chinese manufacturing numbers continue recent trends.

China announced to add a “counter-cyclical” component to the Yuan fixing calculation, designated to guide markets to focus more on fundamentals. With this revised mechanism, Chinese PMI prints to be released next week could weigh heavily on Yuan rates.

Crude Oil Forecast: Might be Tough to Revisit the Recent Highs 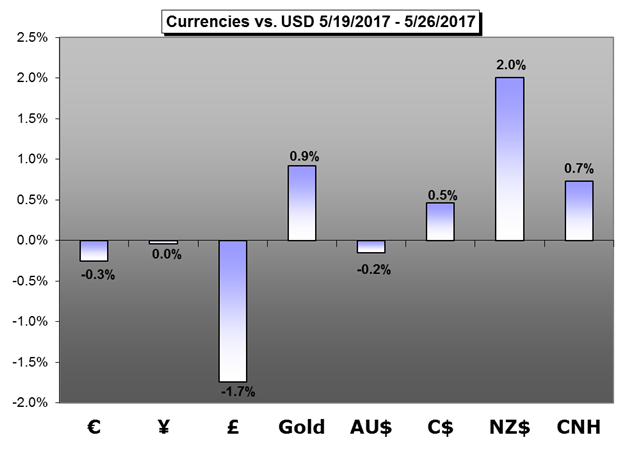