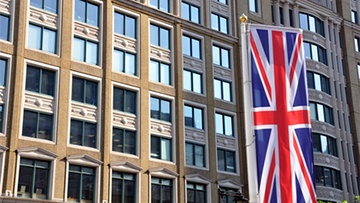 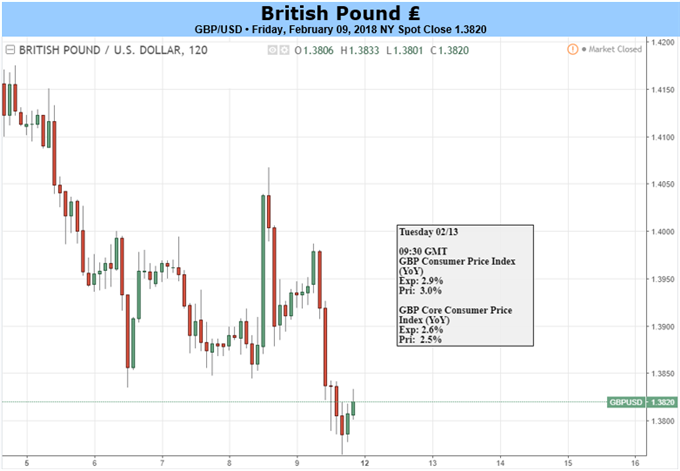 We have been reasonably positive on Sterling’s fortunes in the past few weeks but change our stance to neutral now, despite the latest Bank of England commentary that UK interest rates will rise ‘somewhat earlier and to a greater extent’ than previously anticipated. The first rate hike of 2018 has been pushed forward to May with some of the more hawkish commentators now predicting two hikes this year, May and November.

With the path of UK monetary policy now slightly more evident, the short-term direction of GBP should be clear but the ongoing post-Brexit trade discussions have reared their head again, and like the first round of negotiations, these look likely to become more entrenched and acrimonious ahead of the European Council Summit on March 22-23. It was hoped by this date that the EU and the UK would have agreed a transition deal that would allow trade negotiations to begin in earnest. However the latest commentary from EU Brexit negotiator Michel Barnier seems to highlight that both sides are sticking with their ’red lines’ with Barnier warning that a transition deal is ‘not a given’ unless the UK agrees to the EU rulebook.

GBP/USD has trimmed its recent gains after the US dollar came back into fashion after a weak first month of 2018. A Bank of England ‘bounce’ on Thursday was quickly reversed when Barnier’s Brexit headlines hit the screens on Friday. Initial support lies between the current 50-day EMA at 1.37830 and the Jan12-15 high/low cluster around 1.37350 while upside moves should find resistance at 1.3850 ahead of 1.4000.