Being as Clear as Possible: Thursday’s Brexit Vote a Direct Threat to the Euro 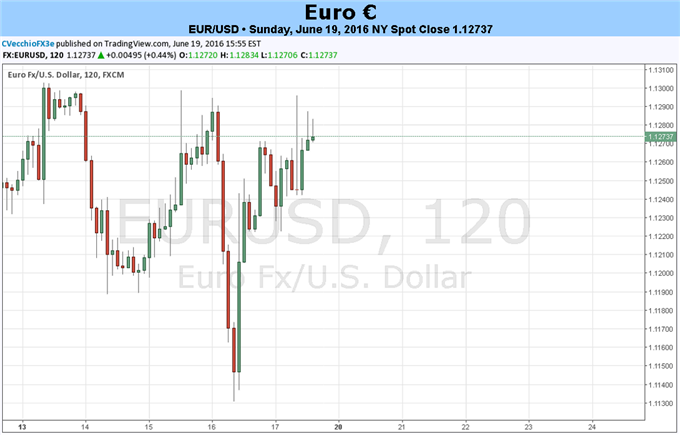 - The BOE sounded the alarm over a Brexit …