Gold Rally All About the FOMC and Quantitative Easing 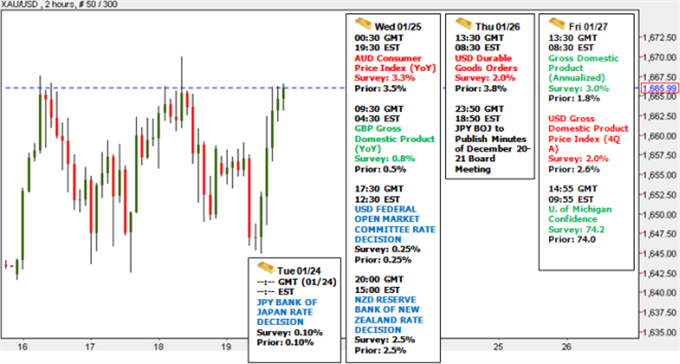 Gold posted a modest 1.70 percent gain against the U.S. Dollar this week, though it was the weakest precious metal by far. Silver, on the other hand, posted a massive 8.00 percent rally, as it is becoming increasingly clear that policymakers will continue to deviate from conventional measures to stabilize markets and flood markets with greater sums of monies in the future to backstop an increasingly insolvent financial system. Thus far in 2012, Gold is up 6.50 percent while Silver is up a whopping 15.36 percent year-to-date.

In regards to my second comment, the rally staged by precious metals against the U.S. Dollar this year has revolved around the fact that the European Central Bank has recently expanded its balance sheet to over €2 trillion Euros, in an attempt to buffer the European banking system from a Lehman Brothers-esque collapse in the coming weeks. To me, this effort is nothing more than a misguided attempt to solve the debt crisis with more debt; but if this is the game that is being played, there is little reason to fight it.

Now, with the Federal Reserve’s first policy meeting of the year due Wednesday, it appears that Gold, as well as the other precious metals, are at an inflection point, at least relative to the U.S. Dollar. Over the course of the year, as the ECB is forced to further expand its balance sheet, Gold will rally priced in Euros; however, this may not be the case against the world’s reserve currency.

This Fed meeting carries particular importance, as it is the one at which the Federal Open Market Committee will outline its policy measures for the periods ahead in order to increase transparency. That is to say, given a certain rate of inflation, a certain rate of unemployment, there will be a corresponding Fed funds rate so that the Fed can meet its dual mandate of price stability and maximum employment. Public pressure has been building in the United States to curb the Fed’s excessive lending to the banking sector; I would thus expect a more conservative FOMC on Wednesday, with expectations of more quantitative easing firmly anchored in a darker period that may or may not come to light in 2012.

As such, in the week ahead, given our fundamental outlook, I would expect Gold to continue to rally when priced in Euros (despite its slight pullback this week), though there is likely a major impediment ahead against the U.S. Dollar. If round three of quantitative easing is a far cry from the economic reality which the United States currently faces, Gold could tumble as the U.S. Dollar moves to strengthen significantly. –CV