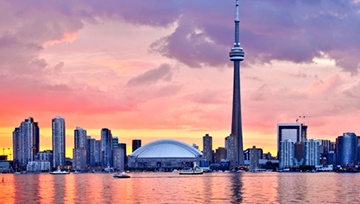 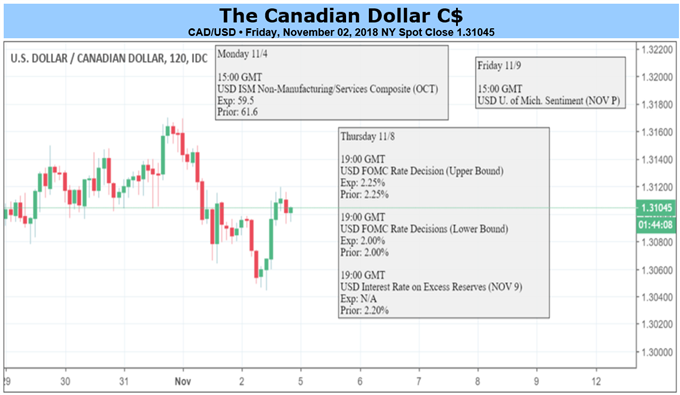 USD/CAD bounces back from the weekly-low (1.3049) as the above-forecast print for U.S. Non-Farm Payrolls (NFP) overshadows the 11.2K expansion in Canada Employment, but price action ahead of the Federal Reserve meeting raises the risk for a larger pullback in the exchange rate as it carves a fresh series of lower highs & lows.

The Federal Open Market Committee (FOMC) interest rate decision on November 8 may influence the near-term outlook for USD/CAD even though the central bank is widely expected to retain the current policy as Fed Fund Futures continue to reflect expectations for a rate-hike in December. 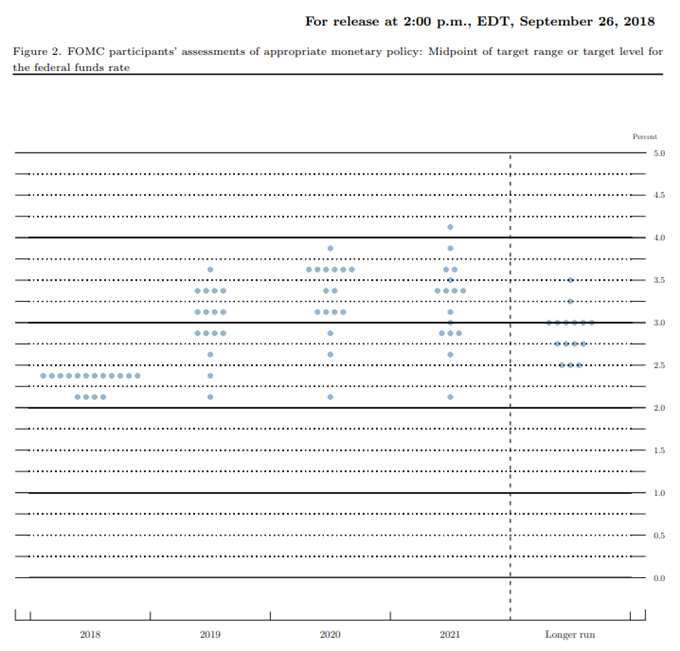 It seems as though the FOMC is sticking to the Summary of Economic Projections (SEP) as the central bank appears to be on course to raise the benchmark interest rate to a fresh range of 2.25% to 2.50% ahead of 2019, and Chairman Jerome Powell & Co. may continue to strike a hawkish forward-guidance for monetary policy as the economy sits at full-employment, while inflation climbs above the 2% target.

Moreover, a growing number of Fed officials may show a greater willingness to extend the hiking-cycle as ‘several participants reported that firms in their Districts that were facing higher input prices because of tariffs perceived that they had an increased ability to raise the prices of their products,’ and the ongoing shift in U.S. trade policy may push Chairman Powell & Co. to ‘temporarily raise the federal funds rate above their assessments of its longer-run level in order to reduce the risk of a sustained overshooting of the Committee's 2 percent inflation objective or the risk posed by significant financial imbalances.’

With that said, signs of an imminent rate-hike paired with indicators for above-neutral interest rates may keep USD/CAD afloat over the coming days, with the recent advance in the exchange rate fostering a more constructive outlook as both price and the Relative Strength Index (RSI) appear to be breaking out of the bearish formations from earlier this year. Sign up and join DailyFX Currency Analyst David Song LIVE for an opportunity to discuss key themes & potential trade setups. 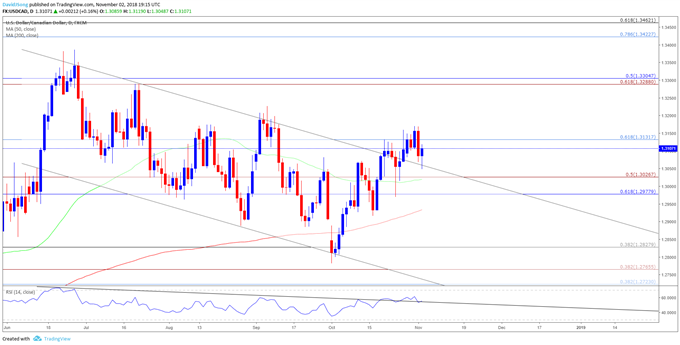 The advance from the October-low (1.2782) may ultimately mark a change in USD/CAD behavior as it clears channel resistance, but the lack of momentum to test the September-high (1.3226) may generate a larger pullback as the exchange rate initiates a fresh series of lower highs & lows. In turn, the October range is on the radar, with a move below the 1.2980 (61.8% retracement) to 1.3030 (50% expansion) region raising the risk for a decline towards 1.2830 (38.2% retracement).