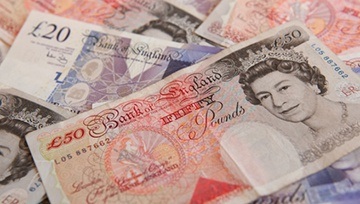 A lull in high-profile event risk translated into quiet consolidation across the G10 FX space in Asia Pacific trade. Volatility might make a comeback in European market hours however as UK CPI data comes across the wires. The headline on-year inflation rate is expected to rise to 2.6 percent, marking the first increase in seven months.

The British Pound suffered heavy losses yesterday ahead of a House of Commons vote on an amendment that would force the UK into the EU customs union if no new post-Brexit trade agreement were reached. Prime Minister Theresa May opposed the move and speculation that it might pass anyway stoked worries about an imminent leadership challenge.

The government prevailed by a razor-thin majority, de-escalating the situation at least somewhat. That coupled with a strong CPI print that reminds investors of an incoming BOE interest rate hike might offer Sterling a lifeline. The priced-in policy path reflected in OIS rates puts the probability of tightening at Augusts’ meeting of the rate-setting MPC committee at a healthy 77.6 percent.

Later in the day, another day of testimony from Fed Chair Powell is in focus. This time, he will appear in the House of Representatives having spoken before a Senate Committee yesterday. A hawkish lean in those comments drove the US Dollar higher yesterday, as expected. More of the same coupled with an upbeat Fed Beige Book survey might keep the greenback on the offensive. 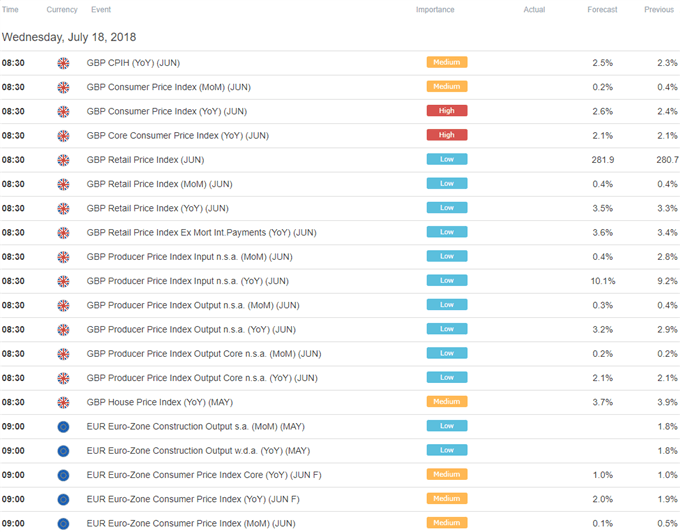