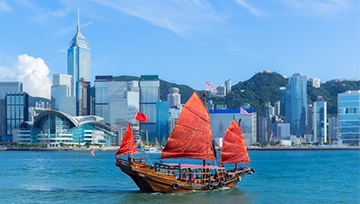 The Australian and New Zealand Dollars soared alongside Chinese stock benchmarks as the Hong Kong Monetary Authority (HKMA) stepped up efforts to arrest capital flight. The de-facto central bank bought an additional HK$17.6 billion of the local currency today, bringing total uptake to HK$51.3 billion since last week. That will drain close to 30 percent of cash from the banking system by Friday.

Earlier, HKMA tightening pushed the Aussie and Kiwi Dollars lower alongside Chinese shares. Today’s polar opposite response may reflect the newfound potency of the Authority’s efforts. USD/HKD tellingly hugged the upper bound of the policy range despite HKMA intervention previously, beckoning a more forceful response. This time, the markets’ willingness to follow officials’ lead may have stocked confidence in their ability to manage the situation and cooled fears of further escalation.

AUD had been down for much of the early Asia Pacific session, suffering as local employment data fell short of expectations. That seemed to undermine near-term RBA rate hike prospects, with the currency falling alongside Australian bond yields. Meanwhile, NZD retraced earlier gains after third-quarter CPI data printed in line with expectations. The anti-risk Yen fell as regional stocks added 0.7 percent on average. 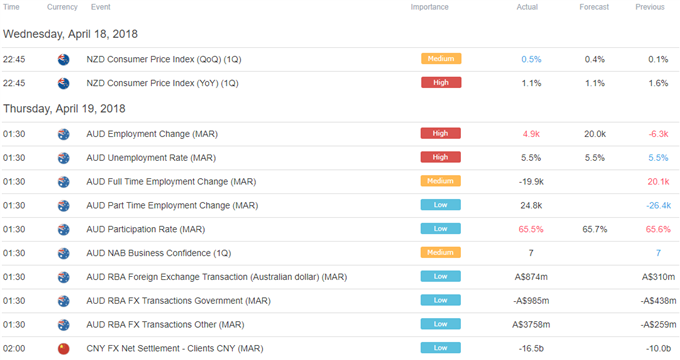